FTC to Apple and Google: Too Little Too Late? 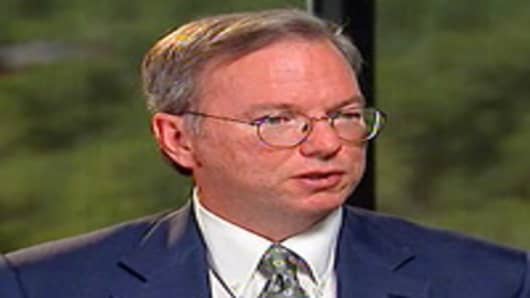 The Federal Trade Commission commends Apple and Eric Schmidt's decision on their parting of the ways this morning, but it appears that the federal investigation into the so-called "interlocking directorates" will continue, and that cannot be good news for either company.

In a statement released this afternoon, FTC Bureau of Competition Director Richard Feinstein says "We will continue to investigate remaining interlocking directorates between the companies.”

"On August 3, 2009, Apple announced that Eric E. Schmidt, Chief Executive Officer of Google, was stepping down from its board. 'We have been investigating the Google/Apple interlocking directorates issue for some time and commend them for recognizing that sharing directors raises competitive issues, as Google and Apple increasingly compete with each other,' said Bureau of Competition Director Richard Feinstein. “We will continue to investigate remaining interlocking directorates between the companies.

"The FTC’s Bureau of Competition works with the Bureau of Economics to investigate alleged anticompetitive business practices and, when appropriate, recommends that the Commission take law enforcement action. "

That's a big time bummer for Apple and Google , both of which are facing various levels of federal inquiry. Neither needs to be attracting more government attention, and the statement by the FTC just goes to show how late Apple and Google were in recognizing the conflicts of interest Schmidt's ongoing role on Apple's board posed. Google is already facing anti-competitive inquiries from the feds; and as we learned Friday, the FCC has Apple under scrutiny for banning the Google Voice app from the company's popular App Store. 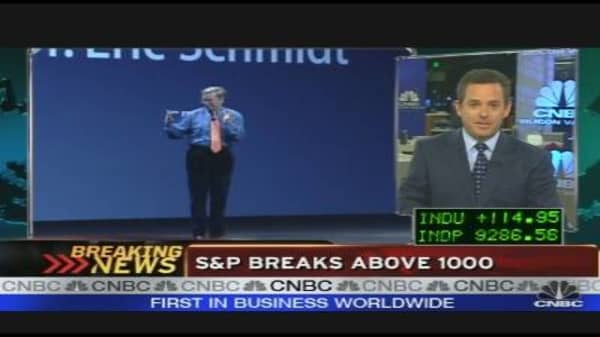 As far as I'm concerned, that FCC probe has no legs to it: Apple invented the App Store, and it's enjoying the spoils of that success. Apple invented the platform, isn't forcing anyone to use it, owns the technology and should absolutely be given the right to control what is included on it, and what is not. This isn't a competitive issue. If consumers and developers don't like it, they'll take their business elsewhere.

But the FTC probe into the inter-relationships between Apple and Google pose deeper problems. Schmidt's departure should put much of that concern to rest. But former Genentech CEO Arthur Levinson still serves on both boards. I don't see that continuing very much longer and it sure will be interesting - and send a very intriguing message - when he ultimately chooses one board over another. Same goes with Al Gore, a pivotal player on Apple's board, both on environmental and compensation issues; but he also serves as special advisor to Google and Schmidt. He may have to choose one over the other as well.

Schmidt's resignation should have come years ago. That he lasted this long is a problem. And it's a problem, judging by the FTC statement tonight, that isn't going away, even though Schmidt is.