Foreigners Snap Up Treasurys Even As US Debt Keeps Rising 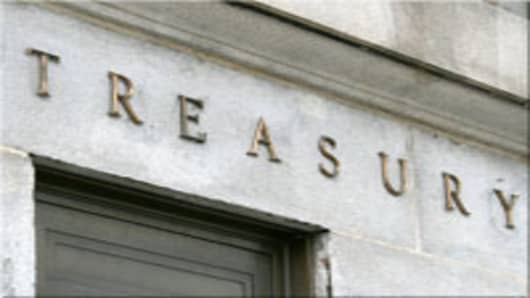 Despite a seemingly endless flow of US government debt into the markets, foreign investors continue to gobble up Treasurys and keep yields relatively low.

That's important on several fronts, not the least of which is the government's multi-trillion-dollar borrowing program to finance its plethora of bailout and stimulus programs.

The government counts on foreign buyers—primarily central banks and institutional investors—to buy Treasurys and drive up prices. China and Japan have been the two best customers, and that appears to be continuing.

Foreign buying has been staying consistently above 50 percent and exceeded 60 percent in Thursday's auction. Treasury auctioned off $29 billion of seven-year notesand attracted solid demand, as have other auctions this week.

"There seems to have been some concern in recent months that China would start to diversify out of Treasurys," said Kim Rupert, fixed income analyst at Action Economics in San Francisco. "Their claims of that haven't been borne out by the data."

The historically large new supplies, expected to reach more than $2 trillion by the time all is said and done, would be one factor that normally would weigh on bond prices and drive up the yields the government must pay to entice buyers. Prices and yields move in opposite directions.

Revised projections that put the US cumulative budget deficit at $9 trillionfrom 2010-2019 also would indicate that the government is far from the end of borrowing, another factor that would seem to depress demand.

But investors haven't seemed to mind.

"That's a pretty big negative factor for bonds," Rupert says of the deficit projections. "Nevertheless the market seems to be pretty myopic here. They're taking the immediate view of things."

Retail investors also have been looking to the spate of Treasury auctions as signs that interest remains high in US assets. When the auctions go well, it's treated as a sign that the economy is stabilizing.

Detailed numbers regarding which countries are buying Treasurys won't be out until the end of the quarter, but aggregated data shows foreign demand staying at relatively strong levels. 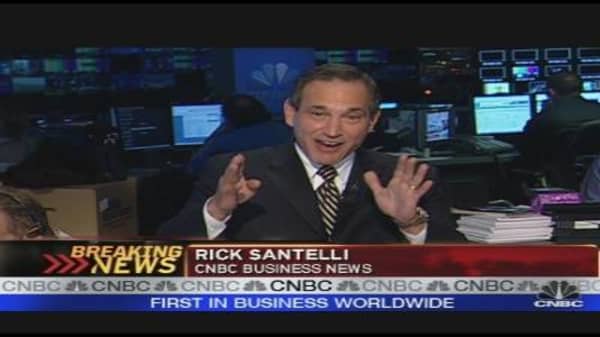 While the numbers represent a degree of confidence in US-backed debt, Treasurys also signify a safety bid that some analysts say continues to be in force despite the five-month rally in the stock market. Stocks and Treasurys often move in opposite directions, particularly in times of uncertainty when investors are looking to park their money.

A further rally in stocks could present a problem for Treasurys, as could the end of Federal Reserve buying of debt. The Fed has indicated it will stop buying government notes in October.