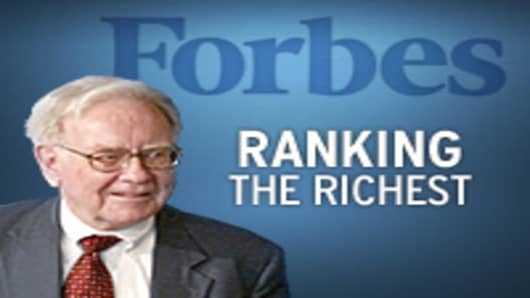 Warren Buffett tops the list of the biggest losers among America's richest billionaires, with an estimated $10 billion drop in his personal wealth over the past twelve months. That's the result of Berkshire Hathaway's 20 percent stock decline.

But Buffett's remaining $40 billion is still enough to maintain his number two ranking on the just-released annual Forbes 400 ranking of the country's wealthiest people.

They're not alone. Forbes says the collective net worth of the nation's 400 richest fell from $1.57 trillion to $1.27 trillion over the year. It's only the fifth time that's happened.

Forbes puts the substantial, but unrealized, losses in perspective by noting that Buffett's personal wealth dropped by $1.1 million an hour over the year. Gates only lost $800,000 an hour. 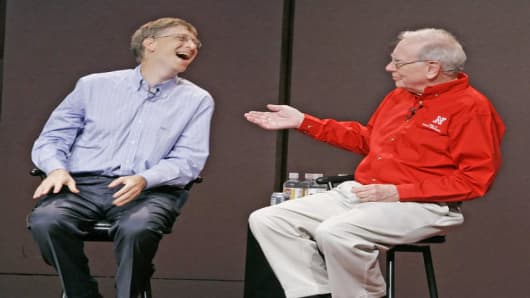 It waslast year's Forbes 400 ranking that stripped Buffett of his title of the world's richest billionaire, bestowed by the magazine just six months earlier in its March, 2008 ranking of global wealth.

At the time, Buffett joked to us that he passed Gates because he "spends less" and Gates noted that when he and Buffett played golf over the weekend, "He saved money by not buying a golf glove and using Band-Aids instead. It didn't work too well but he saved a few bucks."

Perhaps Buffett is now looking at ways to save a few more bucks to help him catch up. 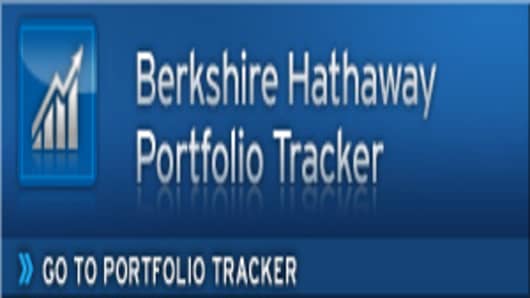