The S&P closed higher on Tuesday after Warren Buffett stunned the Street and said his company, Berkshire Hathaway, will pay $26 billion to buy out railroad Burlington Northern Santa Fe in what the billionaire investor called a bet on the U.S. economy.

"It's an all-in wager on the economic future of the United States," Buffett said in a statement, adding that railroads are key to the U.S. economy and will benefit as recovery takes hold. "I love these bets."

The deal, Buffett's biggest-ever acquisition, is priced at a premium of 31.5 percent over BNSF's closing stock price on Monday and values the railroad at $34 billion.

What must you know? 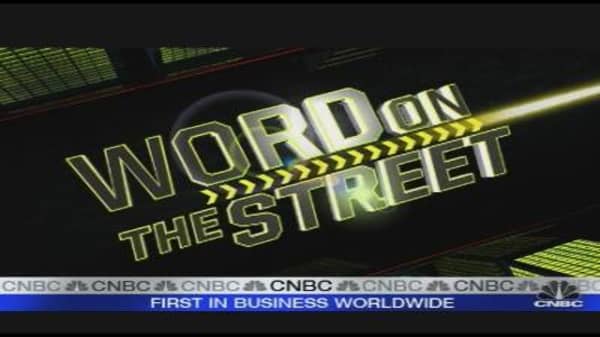 Nothing changed on Tuesday. Buffett’s move is a long-term play, reminds Tim Seymour. I don’t think his BNI purchase changes short-term trades for anyone. But it did generate positive sentiment. The S&P futures were sharply negative before the news hit.

I ‘do’ think Warren Buffett is telling investors something, muses Joe Terranova. I find it bullish commentary not only on transports, but also on energy and infrastructure. To me it also bodes well for FedEx, he adds.

And there’s drill down, adds Pete Najarian. Investors seem to be more bullish on coal because of Buffett. Or look at other railroads, Najarian adds. I've got Union Pacific on my radar.

Buffett is known for buying high quality businesses that generate stable cash flows, reminds Whitney Tilson of T2. I think it’s a good deal and I expect it to work out nicely for shareholders. Remember he has lower cost of capital than almost anyone else in the world. If the alternative is sitting on a lot of cash and bonds, it's a very good deal, despite the premium he's paying.

Gold futures hit an all-time high $1,081.70 an ounce on Tuesday, surpassing the previous record set Oct. 14, boosted by technical buying and news of a gold sale by the International Monetary Fund (IMF) to India.

The move makes India’s central bank the 8th largest holder of gold, explains Tim Seymour. I see this not as an IMF sale, but a purchase by India to diversify away from dollars. That’s bullish for gold.

When it comes to metals I’m more focused on copper , adds Pete Najarian. If it holds above $3, I’d find that bullish commentary on the global economy.

In breaking news, CNBC’s Phil Lebeau explained that GM’s board decided to make a major change to its footprint and retain controlling stake at Opel.

I’d be a buyer of Toyota , adds Joe Terranova. 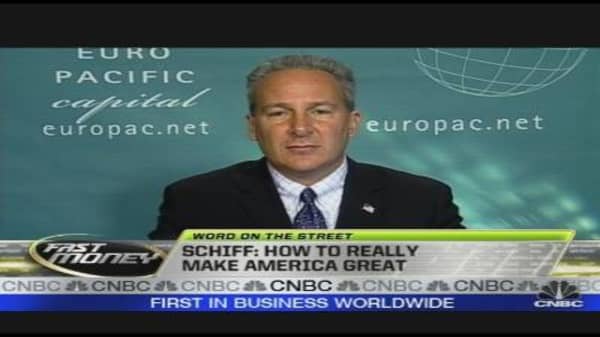 Schiff says Buffett's vision won't come true without some fundamental changes. What are they? Watch the video and find out for yourself!