When You And Your Company Face a 'Crisis of Character'

Guest Author Blog by Peter Firestein the author of, "CRISIS OF CHARACTER Building Corporate Reputation in the Age of Skepticism" 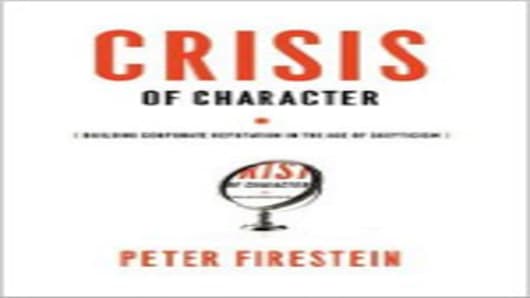 Investors are beginning to realize that the terms of corporate survivability have changed.

The basis on which they assess risk has, therefore, changed as well.

The root of this transformation lies in an unprecedented social accountability that corporations now face. Even before the financial meltdown, the public had begun to evaluate companies according to the values they projected.

People monitored the environmental impact of the materials from which companies made their products and from the processes used in their manufacture. The public also became aware of the human rights impact of companies that maintained global operations. At the same time, the Internet enabled anyone with a connected computer to gather more information on a company than he or she could possibly process. Individuals could express opinions globally, and, with a little effort, organize opposition to a specific corporation.

This might involve consumer boycotts, public demonstrations, and other expressions of opposition—all very damaging to the company.

Investors are now beginning to make distinctions among companies who are adept at navigating this new world of social accountability, and those who are not.

Companies that manage to align their operations with the values of their consumers, for example, face much less vulnerability to business-damaging opposition.

Wal-mart is one of those companies that have begun to tag products for their environmental footprint, helping consumers decide for themselves whether specific purchases conform to their own values. There is no reason to think the managements of Wal-mart and other such companies have become less driven by profits or by the advancement of shareholder value. But they have recognized the necessity of adapting their business practices in ways that maintain what might be called their “social license to operate.” Wal-mart, having invested in developing its franchise over many decades, is not about to offer an opening to competitors who can argue that their approach to business comes closer to customers’ values. 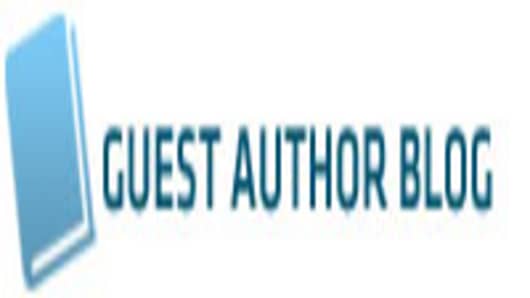 A company’s success in gaining its social license to operate is a prime component of its reputation, and reputation is today one of the greatest sources of corporate risk. One of the difficulties in resolving such risk is that investment in reputation is not subject to traditional business measurement disciplines. If a company wants to become known for a solid safety record, for example, it must make the appropriate investment in training, procedures, and equipment. Such a company will see the fundamental logic of taking these steps. It will not concern itself with calculating the cost of accidents that would have occurred had it failed to make the investment. Such calculations are impossible, anyway. This may seem self-evident to many, but the list of companies who have failed to make such investment is not short, and the costs to those companies have not been small.

Universal scrutiny has brought the need for a fundamental change in corporate culture. I define that change as the necessity of bringing the whole person into the management enterprise, not just the part of the person educated in business. Corporate leaders can no longer run their companies entirely on the basis of metrics. Their need to align with communities—in other words, with the subjective and the human—will not permit it. And investors are beginning to recognize managers for whether or not they possess such instincts. 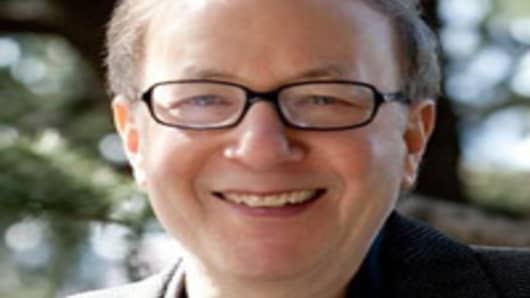 Peter Firestein is author of “CRISIS OF CHARACTER—Building Corporate Reputation in the Age of Skepticism,” published by Union Square Press / Sterling.

He is president of Global Strategic Communications, Inc., a New York consultancy specializing in corporate reputation and market intelligence.

More information and his Corporate Reputation Blog are available at www.peterfirestein.com