Dollar General's public offering may have priced at the low-end of its expected range, but investors are flocking to the company's shares on its first day of trading. 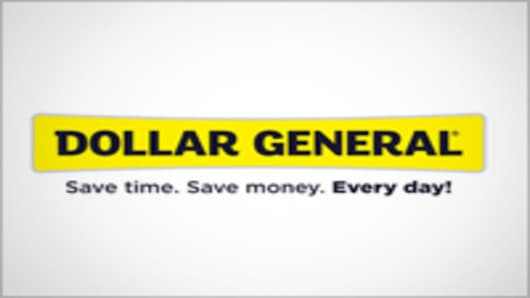 Dollar General shares were recently trading up about 9 percent from its public offering price of $21.

In an interview with CNBC, Chairman and CEO Rick Dreiling said the company has done a lot of work to improve its stores while it was private. Now, with fresh funds from its IPO, the company will continue to expand the number of stores it operates and pay off debt.

With consumers continuing to focus on finding the best bargains, Dreiling said the company is "positioned very nicely to have a very good holiday season."

Dollar General, which is almost entirely owned by private equity firm Kohlberg Kravis Roberts, raised about $716 million the offering, which is the largest amount of money raised by a retailer in an IPO in at least 15 years. 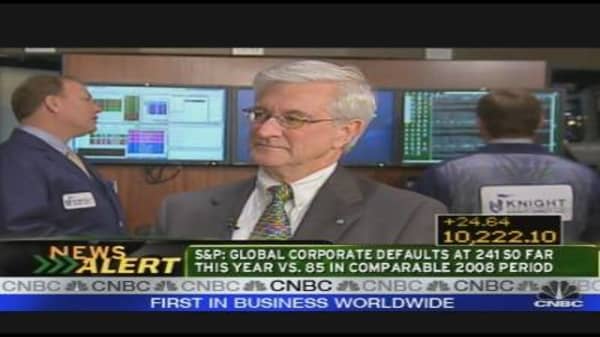 This is the discount retailer's second go at being a public company. Its first store opened in 1955 under the name of J. L. Turner & Son. The company, which now operates a chain of more than 8,700 discount stores, went public in 1968 with the Dollar General name. KKR took the retailer private again in July 2007.

Dollar General is coming back to the market at a time when consumers are being very careful with their spending.

"We offer a value and convenience model that's appealing to the consumer," Dreiling said.