Housing Slump May Worsen Next Year, Not Get Better

If you already took advantage of the government’s tax credit for first-time homebuyers—or are planning to do it anytime soon—you’ll probably agree with this prediction: Sales of existing homes will peak in the final quarter of 2009, then begin a year-long slide, which is likely to be a sharp one, according to some estimates. 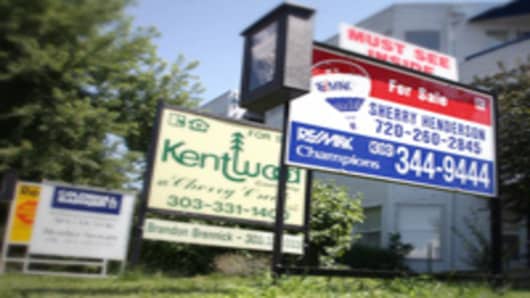 “Most of it [the tax credit] is simply shifting sales from one period to another,” says Global Insight economist Patrick Newport. “It doesn’t get rid of the fundamental problem; there's still a glut of houses.”

Newport, for instance, expects single-family home sales to hit an annual rate of 5.88 million units in the fourth quarter (vs. 5.30 in the third quarter). Thereafter, sales will fall to 5.65 million in the first quarter and average just 4.75 million in the second half of the year.

“We expect a little stall in 2010,” says David Crowe, chief economist at the National Association of Home Builders. “I agree, you do advance demand, so you steal it for the future.”

The builders' group has a similar forecast, with sales peaking at 5.60 million units in the first quarter and bottoming at 4.50 million in the third quarter, for a 2010 average of 5.15 million. That's marginally above the 2008 rate of 4.91 million. 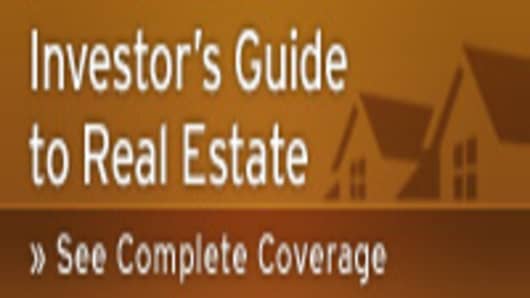 The accuracy of those forecast depends—like many things about the economy these days—on the job market, whose recovery is looking a bit delayed, based on historical patterns.

Some proponents of the tax credit, as well its recent expansion to repeat buyers and extension from the end of November through that of April, assumed it would prompt some people to purchase sooner than they originally intended, but those purchases would later be replaced by another group of buyers who were no longer concerned about job security.

“The economy and the job market didn't pick up as people expected in ‘09 and as a consequence that is rolling it in 2010,” says Crowe.

There’s even some doubt that the $6500 credit for repeat buyers will make much of a difference. The original credit did not have the expected trickle-down effect on new homes.

“I don’t know if the expansion is really going to get anyone else into the market, if you think about what the transaction costs,” says Andrew Jakobovics, associate director for housing and economics at the Center for American Progress. “The people who are going to take advantage of it were going to move anyway.”

And by most analysis, that’s unlikely to be enough.

Most economists see the jobless rate—now 10.3 percent—peaking around 11 percent sometime in early to mid 2010 and then creeping down to around 10 percent by the end of the year.

That’s too high to make much of a dent in the current glut. Inventory levels are now at an 8-9-month supply--Down from the 10-11-month levels of early 2009, but still above the 6-7-month goal.

Another casualty of the job market is household creation, which has meant a steady stream of buyers in the past, helping keep inventories at a healthy level.

In 2008, for the first time in years, household creation fell—and sharply, too. At the same time, the number of young adults living at home and average marriage ages increased. More recently, there has been a flattening.

“A lot of the new households will be renters or stay renters,” says Jakabovics.

Given such headwinds, you might think it difficult to find optimists on housing, but they are loud and strong.

“I believe there is this pent up demand,” says the group’s chief economist Lawrence Yun. “It is just a question of bringing buyers into the market and absorbing the inventory.”

The NAR admits shifting demand has been a minor factor, but says fundamentals are improving, such that 2010 will bring the first increase in homes price in years.

“One thing that has been a drag will no longer be in place--that buyers expect prices to decline," says Yun. “Inventory will be brought down to a level consistent with home values growing modestly." 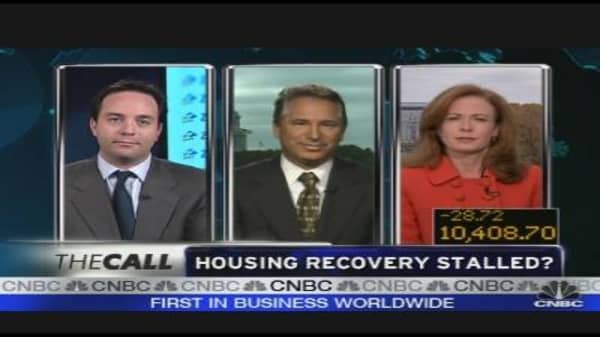 NAR expects house prices to rise 4 percent in 2010 with sales hitting 5.7 million units, slightly above the 2007 rate. About 15 percent of sales will be the result of the tax credit, which requires a contract by the end of April and closing by the end of June. (By contrast Fannie Mae is predicting sales of around 5 million and a price decline of just under 2-percent.)

The NAR forecasts may be difficult to hit given that home foreclosures and mortgage delinquencies are at or near record highs Richard Smith, CEO of the national real estate company Realogy, is not as optimistic about price appreciation, but he does see something of “a perfect scenario” for the market.

Smith, whose company’s brands include Coldwell Banker and Century 21, says any change in employment, even sentiment, will help sales in general, while a snapback in new household creation will mean the traditional supply of new buyers.

Historically low interest rates—which may creep up a full percent over the next 14 months—will still be low enough to keep home affordability high.

“There have been times in the past three or four years you could be very cynical about housing,” says Smith. “This is not one of them.“