Stocks are mixed Wednesday as the market absorbs disappointing housing data — a 7-month low in new home sales — and the VIX volatility index hovers at lows unseen since August 2008. What does it mean going forward? 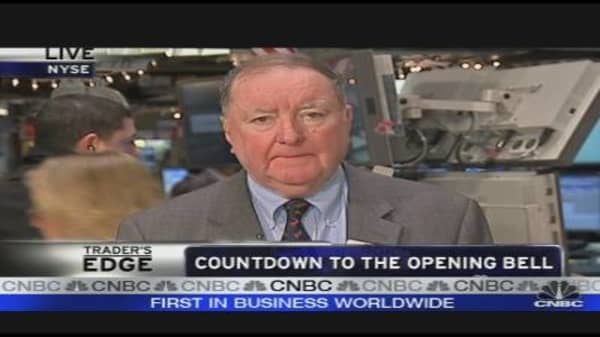 Cashin noted that mortgage "numbers" and applications were down. But he said it's impossible to draw a conclusion just now: "We'll have to wait a few weeks to see if it's the creep-up in interest rates or just the Christmas holiday" slowing home sales, he said.

He also cautioned against drawing hard conclusions on stock moves until next week, with trading light before the holiday.

"My theory is 'volume is validity.' It almost looks like the momentum players are trying to push us through the resistance on very light days."

"And we're still in one of those lean cycles. We still have a few years to go" before the full bull resurgence.

For Cashin's take on the "January effect" and Nasdaq 4,000, watch the full interview.

Disclosure information was not available for Cashin or his company.