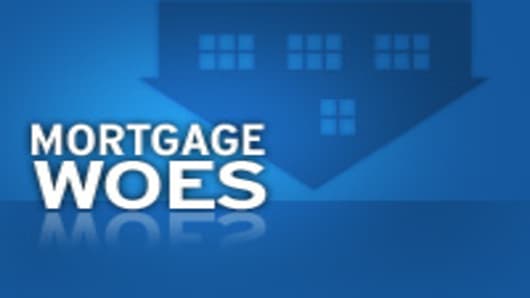 Here I am today reporting about the upcoming Home Affordable Foreclosure Alternative programfrom the Treasury Department that goes into effect April 5th.

The program is designed to help troubled borrowers who don't qualify for loan modifications.

It offers financial incentives to banks and borrowers to expedite short sales (when the banks allows the home to be soled for less than the value of the loan) and deeds in lieu of foreclosure (when the borrower agrees to give the house back to the bank without going through the foreclosure process).

Well when housing crashed, and short sales and the idea of principal write down on loans gained momentum, we quickly learned of a snafu at the IRS.

Unfortunately any loan forgiveness would be counted as taxable income.

That would cost beleaguered borrowers thousands of dollars after losing their homes! But no worries, Congress to the rescue; it quickly passed the Mortgage Forgiveness Debt Relief Act of 2007, which keeps homeowners from being liable for the canceled debt.

California did the same thing, except that its law expired at the end of 2008, so any Californian who got mortgage debt forgiveness in 2009 is potentially on the hook for a big bad state tax bill. 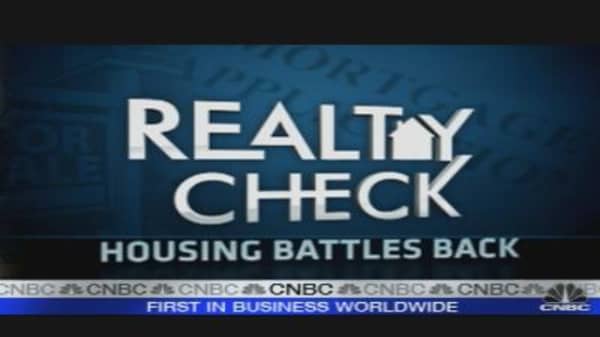 So why don't they fix it again?

Well the state legislature did pass a similar bill just last week that would protect short sellers and folks who get principal write downs from having to count that debt forgiveness as income…except now Governor Arnold Schwarzenegger is threatening to veto that same bill because of some completely unrelated part of it having to do with tax fraud.

Now do I seriously need to tell you that California has the highest volume of foreclosures in the nation?

68,562 properties received a foreclosure filing in February alone, according to RealtyTrac.

The government's short sale program is designed specifically to lower the number of foreclosures by getting these homes sold quickly to financially able buyers.

Oh, and remember the $1.5 billion that the Feds also just gave to the five hardest hit states (that would be CA) to do stuff including principal write-down on loans?

If all these troubled borrowers are going to be hit with a massive tax bill after the fact, then guess what?

They're not going to do it.