Senior staffers at the Securities and Exchange Commission spent hours surfing pornographic websites on government-issued computers while they were being paid to police the financial system, an agency watchdog says. 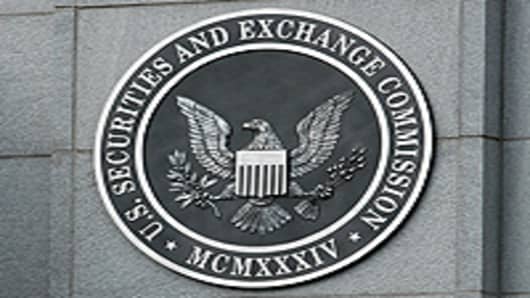 Getty Images
The U.S. Securities and Exchange Commission seal hangs on the facade of its building in Washington, DC.

The SEC's inspector general conducted 33 probes of employees looking at explicit images in the past five years, according to a memo obtained by The Associated Press.

The memo says 31 of those probes occurred in the 2 1/2 years since the financial system teetered and nearly crashed.

It was written by SEC Inspector General David Kotz in response to a request from Sen. Charles Grassley, R-Iowa.

The memo was first reported Thursday evening by ABC News. It summarizes past inspector general probes and reports some shocking findings:

He said in a statement that SEC officials "were preoccupied with other distractions" when they should have been overseeing the growing problems in the financial system.

"That kind of behavior is just intolerable and atrocious," said Robinson, now with Levick Strategic Communications. He said he expects SEC Chairman Mary Schapiro and her team are "very focused on" the issue.

Schapiro has had other worries in recent days. She has been parrying Republican attacks after announcing civil fraud charges Friday against Wall Street powerhouse Goldman Sachs Group Inc. 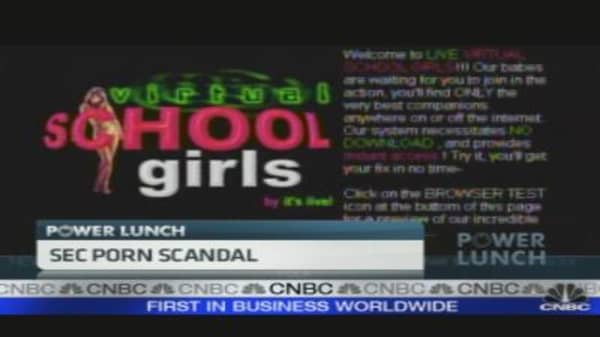 Agency officials had hoped the charges would mark a new era of tougher oversight of Wall Street. They followed high-profile embarrassments including the failure to catch Ponzi kings Bernard Madoff and R. Allen Stanford.

But soon after Goldman charges were filed, Republicans began questioning the timing of the announcement. The news came as the Senate prepared to take up a sweeping overhaul of the rules governing banks and other financial companies.

Republican lawmakers also accused the SEC of being influenced by politics. The SEC's commissioners approved the Goldman charges on a rare 3-2 vote. The two who objected were Republicans.

Schapiro is a registered independent who has been appointed by presidents of both parties.