Morici: Chasing Dreams—EU Bailout for Greece, Others Is Not Enough

By establishing a 750 billion euro fund to bailout Greece and aid other struggling governments, Germany and other strong European states are chasing a dream—a single European currency and broader European unity—that may have no place in reality.

More budget crises will follow, if not in Greece then in Portugal, Spain, or perhaps Ireland or Italy, because the euro is simply not backed by a strong central government.

Although the currency is managed by a European Central Bank, European states have not ceded to the European Union enough power to tax and spend.

Absent a central government that can tax citizens and businesses in richer nations, like Germany, to shoulder some of the costs of pensions, health care and other social benefits in poorer nations like Greece, fiscal stability in the less wealthy states, and a single currency, is simply not possible. 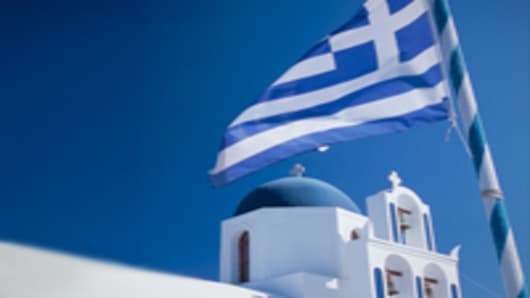 Since the late 19th Century, the Europeans have been two generations ahead of the Americans on social policy, and much more aggressive in assuring that each citizen, no matter his station in life, enjoys comprehensive health care and a significant measure of economic security.

With the commercial integration that followed World War II through the European Common Market, composed initially of only six nations, and the broader European Free Trade Area, which encompassed most of the non-communist states, public aspirations for benefits in poorer nations and regions, like Portugal, Greece and southern Italy, grew to rival those in richer states.

Politicians responded by expanding and enriching social safety nets but costs rose too, as doctors, teachers and the like, expected to enjoy salaries and benefits more comparable to their colleagues further north.

The price tag outran the ability of employers and governments to pay, and inflation and national budget headaches followed.

Until the euro was adopted in 1999, southern nations would let their national currencies gradually fall in value against the German mark and other currencies of richer nations.

That boosted exports and tax revenues, but the pensions paid by Portugal, Greece and others became worth less if spent in Germany and other northern jurisdictions. Conversely, these Mediterranean states became great places for Americans and northern Europeans to vacation and retire.

After 1999, national governments in Spain, Portugal and Greece, and to a lesser extent more prosperous Italy, faced the difficult prospect of telling their citizens they could not retire as young, enjoy the same health benefits or employment security as the wealthier French, Germans and Dutch. 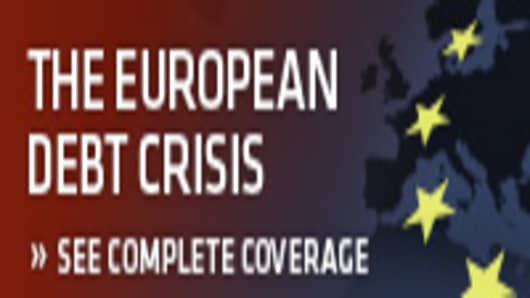 The Teutonic austerity Germany and others will compel to bail out these floundering governments will shatter the myth that the welfare state can be provided equally across Europe, or Mediterranean states will simply quit the euro and take with them the Franco-German dream of European Unity.

Before we chasten our warm water friends too harshly for living beyond their means, remember northern reluctance to share wealth through a strong central government has much to do with their predicament.

In the United States, the states can’t print money and some spend more aggressively than others but most social benefits are substantially assisted by Washington, which can tax New York to subsidize Mississippi.

Unless Germans and others are willing to let Brussels tax them as necessary to equalize social spending between richer and poorer states, the euro will remain an uncertain adventure and European unity a utopian dream.

______________________
Peter Morici is a professor at the Smith School of Business, University of Maryland, and former Chief Economist at the U.S. International Trade Commission.