The economic problems in Europe will have little effect on the United States, predicts Alan "Ace" Greenberg, former CEO and chairman of the board of Bear Stearns. 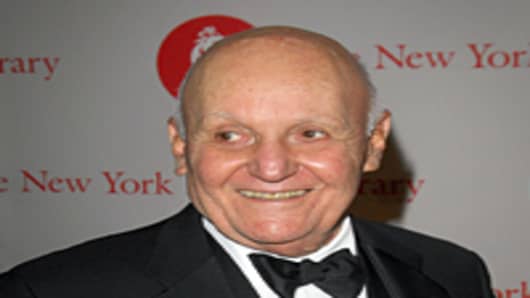 “I think we’re very separate from Europe,” Greenberg said during an interview on CNBC. “I think we’re doing great. The figures every week seem to be getting better. I think we’re going in the right direction.” (Watch the full interview here.)

Greenberg said the “Flash Crash” in early May is similar to others in the past, and may be unexplainable.

“The market doesn’t need a reason to go down,” he said, pointing out that in 1987, blue chip stocks fell 32 percent in two days without any reason, and went back up.

Despite his strength in U.S. economic fundamentals, Greenberg said current worries about the euro are unfounded.