The U.S. Immigration and Customs Enforcement (ICE) just announced a major takedown of nine movie piracy sites that illegally offered first-run movies, some within just hours of their theatrical release. 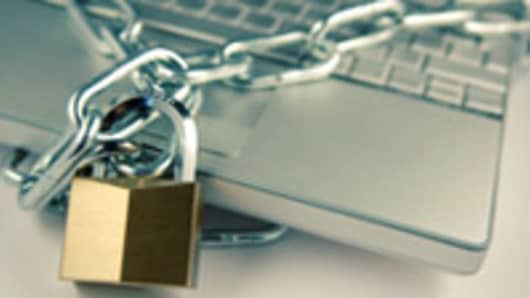 This action is part of an anti-piracy initiative targeting Internet counterfeiting and piracy "Operation In Our Sites" that ICE and the U.S. Attorney for the Southern District of New York announced Wednesday.

The head of ICE, John Morton, says that the number of illegal movie sites is dramatically rising both in the U.S. and abroad, and organized crime is behind some of them. ICE is putting movie piracy front and center in this new initiative, by making its first actions to protect the movie studios' intellectual property.

The announcement was made at Disney , and the head of ICE, Assistant Secretary Morton, was joined on stage with representatives of the Motion Picture Association Member studios. The studios aided the Southern District of New York and ICE in gathering the info to prosecute the offending sites.

Morton says that the sites ICE is taking down, illegally streamed millions of movies with "millions and millions of hits on a monthly basis." Yes, new piracy sites can always pop up, but Morton tells us that if a new piracy site does launch, it'll take about a year before it can draw the kind of traffic as the sites it's shutting down today.

Pharmaceuticals, music, software, games, and everything else that can be pirated are also part of "Operation In Our Sites." ICE won't break down the exact numbers, but says that intellectual property violations cost American companies billions of dollars and the loss of hundreds of thousands of jobs.