Another Recession Due Circa 2012: Jim Rogers

A new recession will be due around 2012 but central banks will not be able to throw cash at it any more, Jim Rogers, chairman of Rogers Holdings, told CNBC Tuesday. 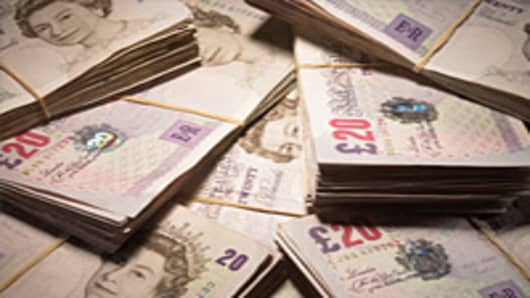 India's central bank raised its interest rate Tuesday, joining other monetary authorities such as the Canadian and Norwegian central banks in hiking rates to stem inflation.

"We do have inflation in the world… most central banks should resign," Rogers said.

There has always been a recession every four to six years in the US "since the beginning of time," and that would mean another one is due around 2012, according to Rogers, a hedge fund pioneer who started the Quantum Fund with George Soros in 1970.

"When the next one comes the world is going to be in worse shape because the world has shot all its bullets," he said. 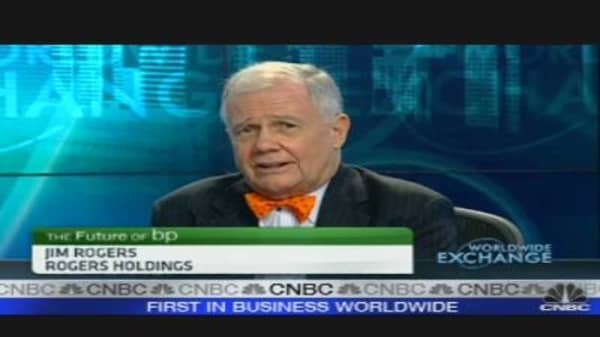 "Is Mr. Bernanke going to print more money than he already has? No, the world would run out of trees," Rogers added.

The fact that second-quarter earnings have been better than expected does not necessarily mean that the recovery is stronger than anticipated, he said.

"I'm sure some of it is expectation management… but remember what the comparison is. We are talking about the second quarter of 2009, when we thought the world was coming to an end," Rogers said.

"Worry about next year, don't worry about the second quarter now. That's history," he added.

Rogers reiterated his view that the pan-European stress tests into the health of banks were just public relations and said he still owns the euro .