Seeing The Profit From The Trees

Sometimes, money does grow on trees—at least, if you're an investor in timberland. 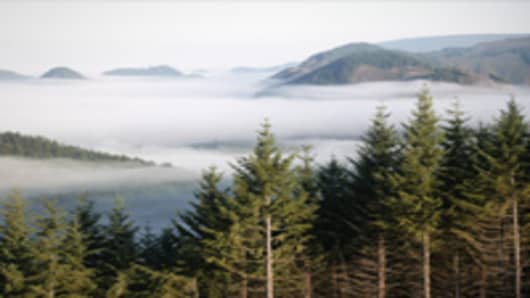 From 1987 through 2007, timber delivered an average annual return of 15.8 percent— based on the performance of the NCREIF Timberland Index — compared to 11.5 percent for the S&P 500 while exposing investors to less risk.

Those returns were earned mostly by large institutions like insurance companies and university endowments that have poured more than $40 billion into timber investment management organizations, TIMOs, not open to most individual investors.

Today, anyone can be a timber investor.

The easiest way to participate in the growth of trees, sale of wood products and the appreciation of forest land is through a timber, real-estate investment trust. Timber REITs, which own and manage forest tracts and wood processing plants, trade publicly like stocks but must pay out 90 percent of their earnings to investors through dividends.

Plum Creek Timber is the largest private owner of timberland in the U.S. and the largest timber REIT with a market cap of about $5.6 billion. Potlatch is also a timber REIT while Rayonier(generates about a third of its REIT earnings from timber. 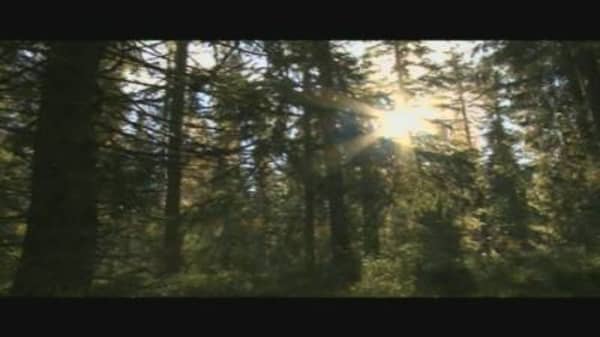 Weyerhaeuserhas shed its paper and packaging businesses and will convert to a REIT by year end.

The Wells Timberland REIT is not publicly listed but may be available for purchase through Wells Real Estate Funds.

A less direct but more diversified way to gain timber exposure is through two ETFs that track the asset class. The Guggenheim Timber ETF owns about 25 stocks and REITs involved in the global timber and paper products industry with a 30% weighting to U.S. companies. TheS&P Global Timber & Forestry Index Fund holds 23 securities and is 47 percent invested in the U.S.

Wealthy investors can choose to invest alongside the smart money in TIMOs. Most TIMOs require a minimum investment of $1 million to $5 million and a 10- to 15-year commitment. They operate like venture capital funds by liquidating holdings after a certain time period and distributing the profits to shareholders.

“REITs tend to rise and fall more with the market,’’ says economist Jack Lutz of Forest Research Group. “There’s no public trading with TIMOs and they’re less volatile due to the longer holding period of investors.’’

If you’re willing to do your own legwork, you can also buy timberland directly from small owners in the main forest-growing regions of the U.S.: the Southeast, Northeast and Pacific Northwest.

Timber has drawn interest as a way to diversify away from stocks and bonds. The sources of timber returns are primarily growth of trees, lumber and pulp sales, and land appreciation, which bear a low correlation to more liquid markets (see the table below).

Before planting your nest egg in pine saplings, keep in mind that recent timber returns have fallen back to earth.

The NCREIF Timberland Index, which tracks the performance of private T5 percent IMOs, gained 9.52 percent in 2008—dodging the financial crisis—but gave back 4.75 percent last year. Meanwhile, the S&P Global Timber & Forestry Index, which tracks publicly traded stocks and REITs, has lost an average of 0.56 percent over the last five years.

Does lagging performance present a compelling entry point into timber or should investors stay out of the woods? 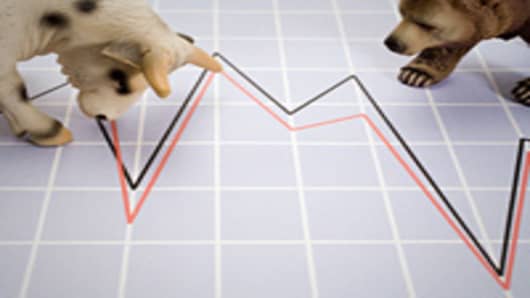 Timber bears point to increased land sales by REITs and TIMOs, as evidence that tree growth and lumber revenue are no longer enough to drive earnings. Falling income could make it difficult for the REITs to maintain dividends at current levels.

Lumber prices have fallen nearly 50 percent from their 2005 high and could stay depressed as long as residential construction languishes.

A rapid transition from paper to more digital forms of communication could also be a drag on profits. But industry proponents say paper processing is no longer the province of most timber companies.

Those bullish on timber say the selling has been less than expected and point out that trees can grow up to 7 percent annually and will be able to draw higher prices when the housing market, the main consumer of lumber, returns to normal.

In some cases, land sales have been a highly profitable arbitrage play.

“Plum Creek Timber is selling land at $1,800 per acre in the Southeast and buying back shares [valued] at $1,100 per share,’’ says D.A. Davidson analyst Steve Chercover, who has buy ratings on Plum Creek and Potlatch.

Timber should also draw support from those seeking a hedge against a return of inflation. Unlike gold, another popular hedge, timber grows in size as well as value.

“People buying in the next few months will be buying at more realistic values,’’ adds Lutz, noting that timberland is currently valued at two thirds its long-term average.