US economic growth will be stronger than previously expected in 2011 and quantitative easing has been "at least modestly successful so far," James Bullard, President of the Federal Reserve Bank of St. Louis said on Monday. 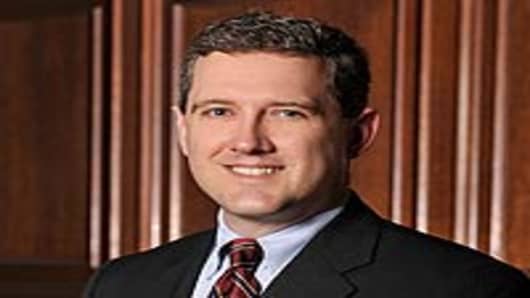 Squawk Box is live at FedEx's main hub in Memphis, which falls under the St. Louis district.

"The holiday season is looking good, retail sales are good. That bodes well for the current quarter and the coming quarters," he said

"Labor markets will lag but I think QE2 has been at elast modestly succesful so far," he said.

Bullard said if the US could keep growth going the economy will build some momentum, resulting in lower unemployment. But bringing unemployment down would be "a slow process," he added.

"There was a time when labor markets would bounce back within six months of the recession," Bullard said, but since then there has been "a regime change in the way labor markets react".

Of the Federal Reserve’s decision to buy an additional $600 billion in bondsto boost the economy, Bullard said: "I did not want to do anything that smacked of the shock and awe approach of monetary policy."

"I would like to adjust the program meeting by meeting...I think we can look at this going forward," he said.

"To me it's very much reviewable and changeable. People talk about QE3 and QE4...they think we're going to announce another big number. I don't see it like that. I see it as a continuous process," Bullard said.