The College Bubble Is Leaking 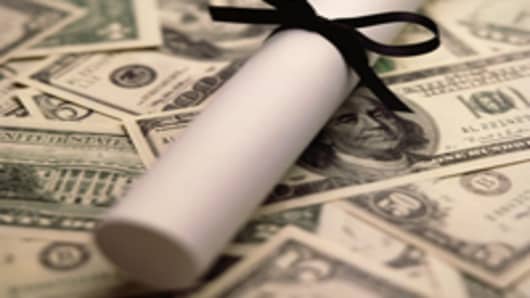 Few people at the time raised the obvious question: do we really need an additional 8 million college graduates? Where’s the evidence for a coming shortage of college educated workers?

The short answer is that the evidence doesn’t exist. If anything, the demand for college educated workers has stopped keeping up with the supply, even as the costs of college education keep rising. We’re paying more for college than ever, while the value of college keeps dropping. 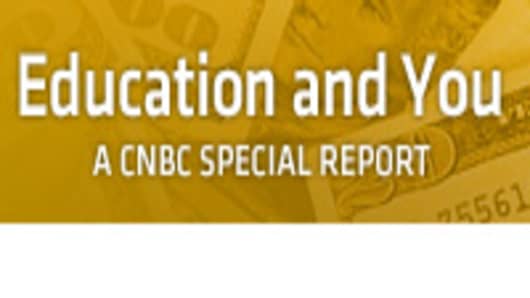 CNBC Education and You 2011 - A CNBC Special Report

Despite frequent claims, it is simply untrue that we have seen a three decades-long radical increase in employers’ demand for four-year college graduates. The widespread (even before the recession) utilization of college students and graduates working as unpaid (many unlawfully so) “interns” is evidence enough—if employers desperately needed these workers, they would pay them.

The college premium has barely budged in 10 years. Yet income inequality among households has soared since 2001, and the wage gap between high- and middle-wage workers has grown strongly as well. Something that’s not growing—the college premium—cannot explain growing inequality. Having more college graduates will leave untouched the income inequality driven by the outsized income growth (from salaries and capital gains) claimed by the upper 1 percent and the upper 0.1 percent. Wage gaps are primarily driven by increased inequalities among workers with similar education (among college graduates, for example) rather than by differences across education groups.

But if college education is failing, why do policy-makers keep touting it as a panacea? Paul Krugman this weekend provided one theory: they’re just fighting the last war. Increased access to education was important to boosting our economy in the post-WWII era, so policy-makers just assume the same trick will work in the 21st century. Evidence to the contrary is ignored.