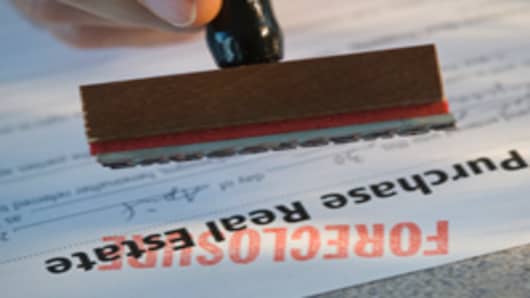 He is leading the 50 state investigation into the so-called "robo-signing" foreclosure paperwork scandal.

Recently he presented the group with a 'term sheet' of a possible settlement with the big banks.

While there were no exact details, it sets up certain loss mitigation requirements which could include principal reduction for troubled loans.

The four AGs say they are concerned, "The term's sheet's principal reduction proposals may also have unintended consequences. These proposals do a disservice to homeowners who, despite an economic downturn, have worked hard to maintain their mortgages." 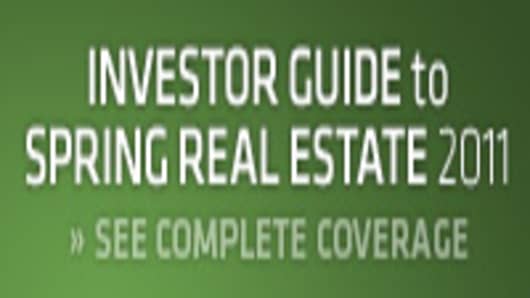 Essentially they're making the slippery-slope/moral hazard argument that principal reduction "rewards those who simply choose not to pay their mortgage—because they can simply take advantage of lenders' obligation to honor virtually automatic principal write-downs."

Well no sooner did this letter hit the news that a top mortgage analyst over at Amherst Mortgage Securities made just the opposite case: "It is very dangerous not to do these modifications and hence exacerbate the vicious home price depreciation/negative equity cycle."

So the more equity you have in your home, the less likely you are to default on your loan.

She also shows that the re-default rate on modifications with principal reduction is the lowest of all types of loan modifications.

But what about the slippery slope? The moral hazard??

"First, the current modification program already has a moral hazard issue; borrowers are clearly defaulting to get a rate reduction.

Third, the moral hazard problem only extends to underwater borrowers, of which there are a finite amount, and the overhang can be sized."

A couple of things have become abundantly clear since Iowa AG Miller put out his proposal, first and foremost that any settlement is going to be divisive and complicated and may not even come from a cohesive group but instead in bits and pieces from different agencies. It very well may force some principal write down, but I doubt it will be so large as to cripple the big banks, who have already taken massive losses on troubled loans.

Principal write down is a slippery slope and a moral hazard, no matter how you argue its merits.