Lenny Dykstra, a former outfielder for the New York Mets and Philadelphia Phillies, has been indicted for bankruptcy fraud and embezzlement from a bankruptcy estate. 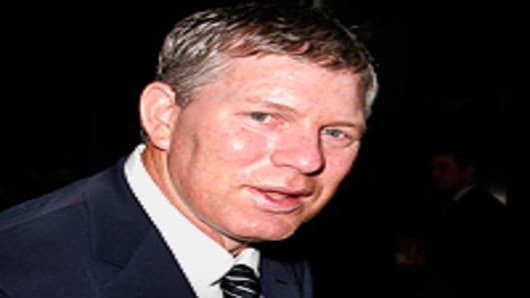 A federal grand jury indictment charges that after filing for bankruptcy protection on July 7, 2009, Dykstra looted his Sherwood Estates mansion in Ventura County, Calif., lied about who stripped the property, and denied receiving money from selling items owned by the bankruptcy estate.

Dykstra, whose toughness on the baseball field earned him the nickname "Nails," stole and destroyed over $400,000 worth of property in the estate, an attorney hired by the bankruptcy trustee said.

Dykstra faces a maximum possible penalty of 80 years behind bars if convicted on all 13 counts.