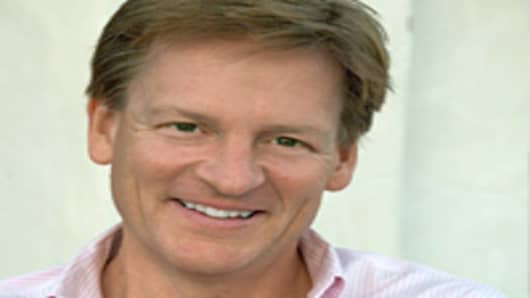 "In the wake of the $20 million opening weekend for the film based on his 'Moneyball,' author Michael Lewis is taking a much more active role in the what could be the next film based on one of his books.

"Lewis has been tapped by Warner Bros. to write a script based on 'Liar's Poker,' his classic 1989 account of working as a bond trader at Salomon Brothers in the go-go '80s.

“I’m going to spend the next two months doing that,” Lewis tells The Hollywood Reporter."

How is that no one has made this thing into a movie already?