Assets in U.S. based exchange-traded funds (ETFs) fell below the $1 trillion mark in September, the lowest level since November 2010, according to a new report from Birinyi Associates. 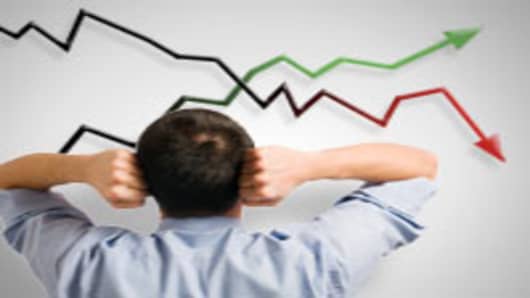 Market pullback during the period caused overall assets to fall 8.3 percent to $972 billion. However, a net $4.5 billion in new money was added to a variety of ETFs in September.

"Even though the assets fell the money is still flowing into ETFs", says Kevin Pleines, an analyst at Birinyi Associates. "The market continues to grow."

Both funds are invested to return 300 percent of the price performance of the DAX Global Russa+ Index.

The universe of ETF funds now stands at 1,333 including thirty-seven new ETFs that were issued in September. Four ETFs were liquidated or delisted.