Is Now the Time to Buy Apple?

Apple shares were hammered Tuesday after the technology company reported a rare miss in quarterly results due to weak sales of its iPhone device. So should investors use this pullback as a buying opportunity?

Collin Gillis, an analyst at BGC, downgraded Apple’s stock to a ‘hold’ on Monday. At the time, Gillis said he would start buying the stock when it dropped below the $400 level. After Apple’s earnings miss, however, Gillis said he’s going to take his time before picking up more Apple shares. He wants to see how the current quarter shapes up, especially with increased competition from Amazon.com and Google . 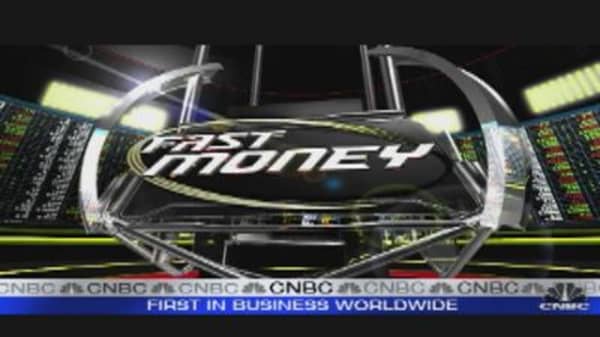 While short-term traders may sell, trader Karen Finerman of Metropolitan Capital thinks Apple’s long-term story is still intact. Although her firm was quick to buy shares after-hours Tuesday, she would wait to see how things shake out for the Cupertino, Calif.-based company.

Trader Guy Adami would also wait before buying Apple’s stock. There are many macroeconomic events coming up that could take this stock for a ride, he explained. Wait to see how things shape up on Wednesday, he said.

Finally, Pete Najarian of optionMONSTER.com takes a different view. He recommends using every sell-off as an opportunity to buy more Apple shares.