Fitch ratings agency says Greece's credit grade will remain low even after its debt load is cut as part of a European plan to fight the financial crisis. 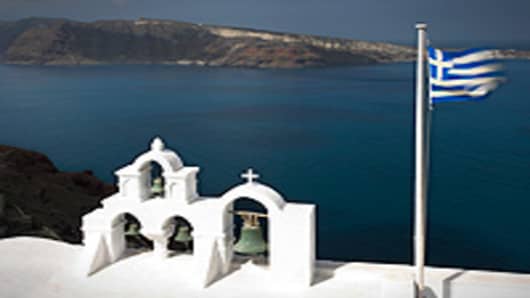 The plan asks Greece's private creditors to take losses of 50 percent on the country's bond they hold.

Along with new loans and other measures, that is meant to bring Greece's debt down to 120 percent of economic output by 2020.

Fitch said Friday that the deal would result in a temporary default, as widely expected.

After the private creditors have swapped their Greek bonds for new ones with a lower value, the country's rating is likely to remain in the 'B' category, only a few notches up from its current CCC grade.