The tech giant Yahoo has begun a hiring freeze and is mulling over layoffs days after its former CEO and co-founder Jerry Yang resigned from the company, AllThingsD reported on Thursday citing sources close to the situation. 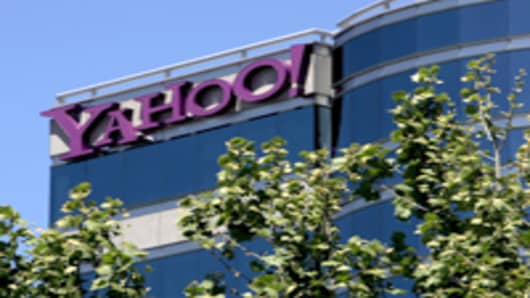 While details of any possible layoffs are still being considered, sources told the news Website that Yahoo's decision not to fill hundreds of open positions is the beginning of cost-cutting measures for the tech company.

Yahoo reports its fourth-quarter earnings, which are expected to be weak, next week.

On Tuesday, Yang quit the company he started in an abrupt departure two weeks after Scott Thompson was appointed as the Silicon Valley giant's new CEO.