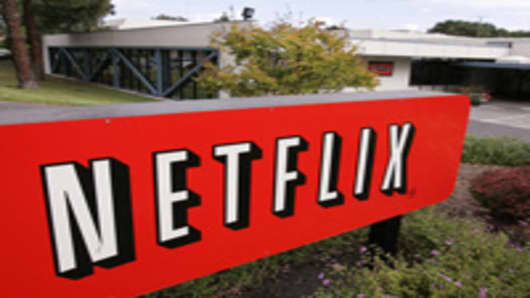 Since the beginning of 2012, the NASDAQ Composite has risen about 8 percent, followed by the S&P 500 and Dow, up 5 and 4.7 percent, respectively.

The consumer discretionary sector , which has an index weighting of 11 percent, is up about 6.5 percent this year — the fifth best-performing sector in the S&P .

*Kristen Scholer contributed to this report.