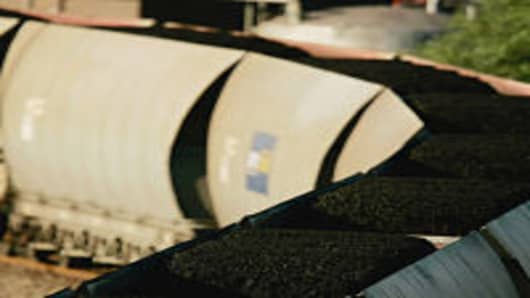 It plans to launch the first driverless train in 2014 and complete the set-up a year later, adding to the driverless trucks at its mines, Rio Tinto said on Monday, with the trains to be remote controlled from Perth, 1,500 kilometers away.

The company had laid out plans for the automated hauling network several years ago, but put them on hold during the global financial crisis in 2008, when it was struggling with a massive debt burden from its takeover of Alcan.

By getting rid of drivers, Rio Tinto will no longer have to slot in times for driver changeovers, giving it more flexibility in scheduling trains and effectively creating more capacity in the network.

The move has raised the ire of unions, who say the company is boosting profits at the cost of jobs.

The company, which has raised concern about declining productivity of workers in Australia, says it will be creating more jobs as it moves to expand iron ore production to 353 million metric tons a year by 2015.