A Summer Camp for Elites

On Wednesday, I’m flying out to Aspen, Colorado for what Politico has dubbed “D.C.’s Summer Camp.” 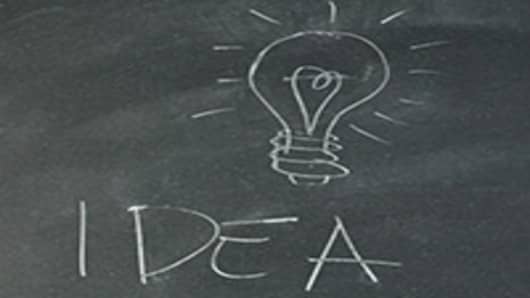 Officially, it’s known as the Aspen Ideas Festival. This is the annual talkfest put on by the Aspen Institute.

Now in its eighth year, the festival is a favorite with global elites. Bill Clinton, Eric Schmidt, and Bill Gates have all been speakers in the past.

There’s plenty of econ talk, of course. Simon Johnson on “the debt crisis.” Keith Banks on “Investing in the Markets: Safe or Unsafe.” Honeywell CEO Dave Cote on American competitiveness. Simon Johnson (again) on whether the European Union will survive. Lauren Bush and Tom Daschle talking about feeding a population of nine billion. Economist Alan Krueger on “Recovering from the Financial Crisis.”

Peter Orzag on energy independence. Simon Johnson (hmmm, this guy is going to be busy) on “White House Burning: The Founding Fathers, Our National Debt, and Why It Matters To You?”

It’s not all economics and policy. There’s a panel on Confucianism that promises to answer “if not a religion, what is it?” Moby is showing up to talk about something or other.

Stanley Tucci’s on the program. And Elaine Pagels will answer the question: “Who wrote the book of Revelation — and why do people still read it?”

Watch this space for updates from the Festival beginning Wednesday.