‘Time for a Change’ in Washington: Dolphins Owner 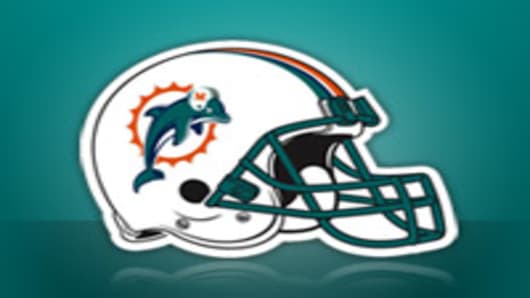 Even with the ongoing sovereign debt(explain this) crisis in Europe and the slowdown in the BRIC countries — Brazil, Russia, India, and China — Ross said U.S. corporate balance sheets "are as good as they've been in many, many years.”

So with corporate America is good health, Ross, a Mitt Romney supporter, told CNBC, “It's really a lack of confidence in the leadership in Washington, and I think that the one way to get this the world out of the malaise that we're in right now, is for the United States to take the lead.”

If America doesn’t take the lead, the economy could remain stuck for “quite some time,” Ross said. (Read More:Executives Say Obama Better for World Economy: Poll).

He added, “I think we really have to generate that confidence in business again that will create the jobs.”

Ross noted that the South Florida economy is limping along, even as Miami starts to rebound. “There hasn’t been a great recovery, he said. “I think the jobless (rate) hasn’t improved that much, but I think it’s like the rest of the country.”

Ross also weighed in on the Medicare(explain this) debate between the Mitt Romney-Paul Ryan ticket and President Barack Obama. “I think Obama wants to scare the senior citizens about Medicare,” Ross said. (Read More: Ryan Wants to Save Medicare for Mom, Grandma). 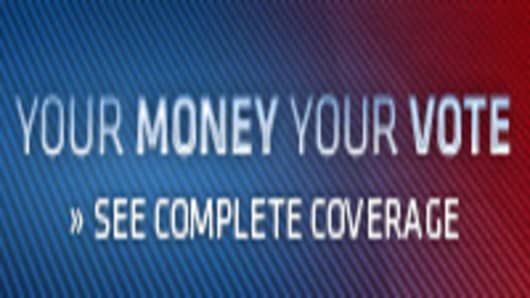 Ross noted that the Ryan plan for Medicare won’t affect current seniors, adding, “Obama's trying to confuse that issue, but I think that all the senior citizens today could rest assured they're not going to be impacted by the change.”

He added, “We certainly need a change in our entitlement system today because we can't afford to keep doing what we're doing as a country.”