It may be quiet in stocks and crickets on the deal front this year. But credit markets are roaring as companies vacuum up capital. 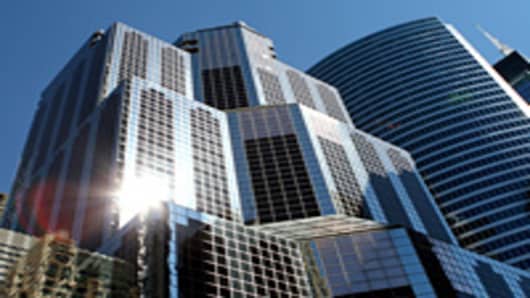 The U.S. is about to break the $700 billion mark in investment-grade corporate issuance this year, up 13 percent from the same period in an already busy 2011, per Bank of America Merrill Lynch .

High-yield issuance of $228 billion to date has already set a new record, bolstered by a more than tripling of low-grade product so far in the third quarter compared with a year earlier, and the second-highest issuance tally ever last week.

There’s hardly a glut of supply in the market, though. Even this rapid pace of issuance isn’t enough to satiate demand. As investors desperate for yield bid up prices for product of any sort (that isn’t tied to, say, peripheral European borrowers), the cost of borrowing for companies continues to sink lower. The average weighted yield for borrowers just hit a record low 6.21 percent; that compares with the typical 9 percent yield seen since the mid-1990s, notes FridsonVision chief executive Martin Fridson. 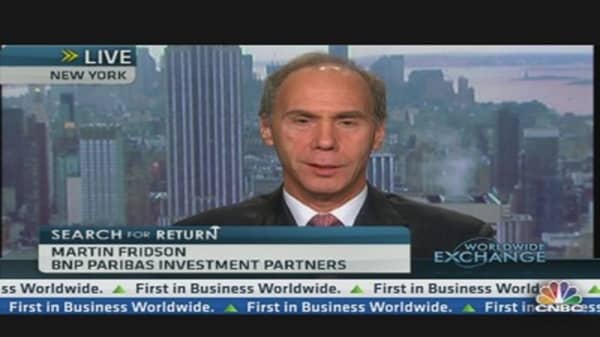 “This is all fuelled by relentless, large inflows of capital to high-yield funds,” says Mr. Fridson. And who can blame investors? The Federal Reserve, after all, has just extended its low-rate pledge into 2015. The default rate remains historically low.

There is little sign of inflation on the horizon. Equities aren’t super-attractive given that profit margins looking peaky and the major indexes are at multi-year highs. And there is a long list of hedge funds and pension funds desperate to hit year-end performance targets.
(Read More: For Hedge Funds, a Half Percent Is the New Move.)

And this is hardly just a U.S. phenomenon. According to BAML, the $211 billion of corporate issuance in emerging markets as of last week set a new full-year record — even with more than a quarter still left in 2012. Little wonder this has all spurred talk of a “bubble” in corporate credit, particularly in high-yield.

Mr. Fridson argues such talk is premature, and that the rally still has plenty of room to run. Indeed, Pavilion Global Markets notes the average 3.1 percentage-point spread over comparable Treasuries that low-grade borrowers are paying remains well above the floor of about two percentage points typically seen at market peaks in the past. Even so, the firm cautions investors at this point have missed the bulk of the rally that drove yields on such paper down from the 20 percent — plus highs breached during the financial crisis. (Read More: The Inside Story of America's Economic Crisis.)

And second, that in the meantime their demand is granting a lifeline to companies better off bust. In other words, that capital is being funneled from higher-quality lenders to lower-quality borrowers who if anything are using it to pay off debt; supporting, in other words, both zombie companies and the zombie banks which lent to them. (Read More: Financial Giants Turning Into 'Zombie Banks': Whitney.)

“To some extent you have a misallocation of capital that would be recycled into more productive uses; but, that being said, there’s some limitation on [other] investment opportunities,” Mr. Fridson said in an interview with CNBC’s Worldwide Exchange. “It’s not as if there are great projects waiting to get financed and can’t because capital is tied up in companies that aren’t doing well.”