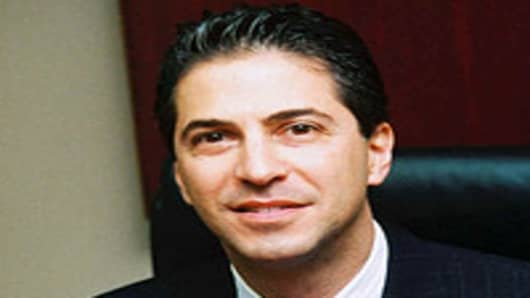 According to court documents filed as part of his 2009 divorce, Leder created a system for turning hundreds of millions of dollars in ordinary income into investments that would be taxed at a much lower rate.

The strategy, known as “a management fee waiver,” may have lowered his tax bill by millions of dollars over time, according to the documents.

Leder’s private equity firm, Sun Capital Partners, is one of more than a dozen private-equity firms being investigated by New York State Attorney General Eric Schneiderman to see whether they used management fee waivers to avoid taxes, according to people familiar with the matter.

While private-equity executives say the practice has been widespread for years and is justified by the tax code, the strategy is now in the spotlight because of Mitt Romney’s work at private-equity firm Bain Capital. (Romney’s attorneys say that Romney never participated in fee waiver programs).

Sun Capital’s involvement in the Attorney General’s investigation has been previously reported. Yet the court documents provide the first detailed look at how the strategy worked at Leder’s fund. The documents are related to Marc Leder’s 2009 divorce from his wife, Lisa.

Leder’s tax issue connects two recent controversies swirling around the Presidential election: the investigation into tax loopholes used by private-equity chiefs, as well as Romney’s recorded remarks at a Florida fundraiser in which he discussed the 47 percent of Americans who don’t pay taxes. Marc Leder hosted the fundraiser at his multi-million-dollar home in Boca Raton, Fla.

Leder’s management-fee waiver became a contentious issue in his divorce from his wife of 22 years. At issue was how to value the income and revenue stream for the divorce.

Private equity firms typically charge a management fee of two percent of the fund size. When those fees are paid to the fund executives, they are typically taxed as ordinary income, which is 35 percent at today’s rates.

With management-fee waivers, private-equity firms or their executives waive their management fees. They invest the money they would have collected in management fees into one of their funds. The practice transforms management fees taxed as ordinary income into investments that can be taxed at capital gains rates of 15 percent.

According to the court documents, Leder pledged his future management fees to a “waived-fee bank” at Sun Capital. When he invested in the fund, he drew down money from the waived-fee bank. 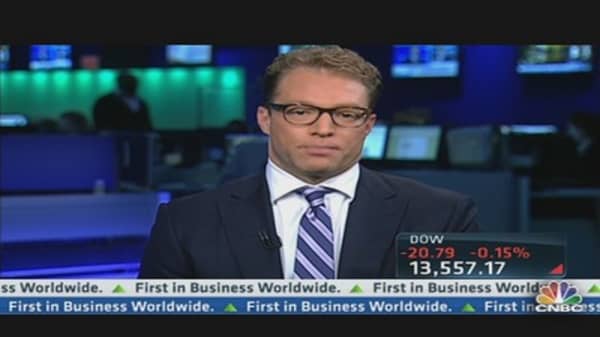 Sun Capital professionals typically committ 10 percent of the capital in the firm's funds. By forgoing the fees and instead directing the money into its funds, Sun Capital would argue that the firm is better aligning its interests with those of outside investors.

The court documents say that this practice allowed Leder to fund his investment in the fund with his management fees.

“The Leders were only using a nominal amount of cash to fund their investment in the limited partnership, and were primarily funding this marital debt with a jointly titled interest in the waived fee bank,” according to a motion filed by Lisa Leder and her attorney, Jeffrey D. Fisher, a divorce attorney in West Palm Beach, Fla.

At issue in the divorce was how to value the funds in the waived fee bank. Lisa Leder said the funds were a marital asset and that she was entitled to a portion of the value. Marc Leder, in the court documents, argues that the fees and investment had no value, since they represented future earnings and a pledge to invest in the fund.

The terms of the divorce settlement were not made public, so it’s unclear how the issue was resolved. In one document early on during the divorce proceedings, Lisa Leder listed their assets at more than $102 million.

A spokesman for Leder declined to comment Leder's personal finances or the tax investigation.