Softbank and Sprint have reached a deal under which Softbank will pay $20 billion for a 70 percent stake in the wireless telecom operator, according to people close to the situation. 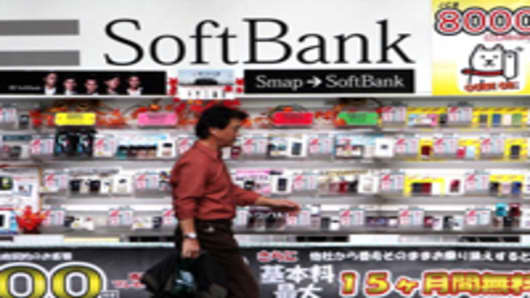 Japan-listed shares of Softbank slid 6.3 percent on Monday and were the most heavily traded share by turnover on the main board. The deal is expected to be announced at 0800 GMT Monday, Reuters reported.

The transaction calls for Softbank to buy $8 billion worth of shares directly from Sprint at a price of $5.25 each and tender for another $12 billion worth of the shares from existing holders at a price of $7.30 a share, a large premium to Sprint's current price. Given the deal's structure, it will not require a shareholder vote.

The equity being purchased directly by Softbank includes a $3 billion convertible bond purchase that is exercisable at $5.25 and will be sold well before the deal closes, in order to provide funds for Sprint as it moves to deal with certain debt maturities at the parent and at the 48 percent owned Clearwire.

While a Sprint purchase of Clearwire will not be announced tomorrow, sources familiar with the situation tell me Sprint is working on that deal and needs to insure the governance for Clearwire is in its control prior to closing the Softbank transaction.

The remaining $5 billion in primary equity being purchased by Softbank will also be bought at $5.25 a share, said people familiar with the talks. 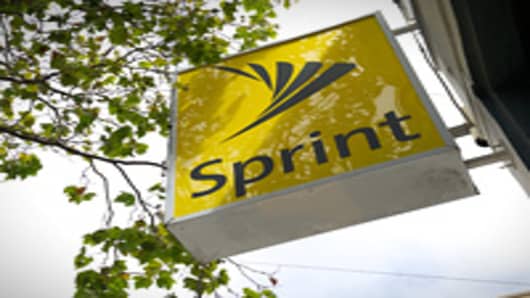 The purchase is a huge one for Softbank, which is essentially making a $20 billion gamble that it success in developing LTE wireless services in its home market of Japan can be translated to the U.S. Sprint, while the third largest wireless provider in the U.S., significantly trails the two market leaders, Verizon and AT&T.

Softbank's hope, say people familiar with its strategy, is to build on Sprint's spectrum position, while hoping the company can further consolidate the wireless industry through acquisitions of more spectrum and other operators. The parties hope to close the deal within six months.

David Faber“Squawk on the Street” Co-Anchor