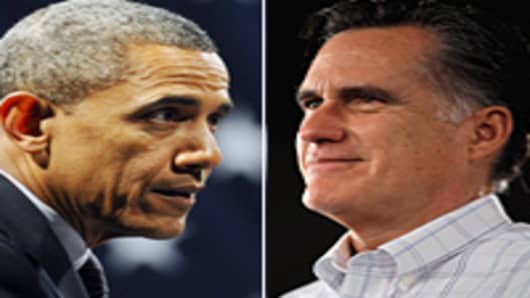 Barack Obama is rarely at a loss for words, but you may learn a lot more about him from what he doesn't say.

Although body language is often associated with first dates, job interviews or even police interrogations, according to Dr. Lillian Glass it's relevant across many aspects of life – even understanding of the President.

Small gestures, arm movements, facial tics – they all communicate volumes, says Glass, that is, if you know what to look for.

To help Larry Kudlow get a better understanding Glass – who is an esteemed expert in the field - examined the President's body language during Tuesday's debate.

She told Larry Kudlow she saw a lot of tension in Barack Obama's jaw and she also noticed how much Obama points.

"This is a President who is angry, " Glass concluded 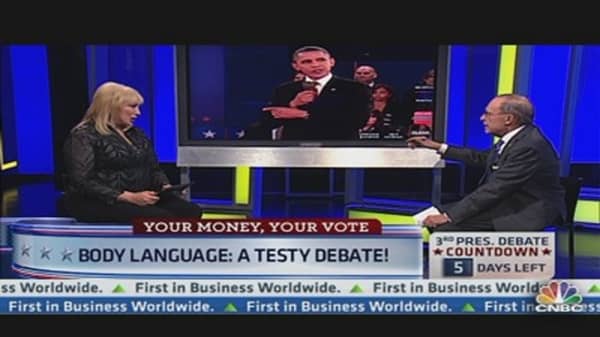 "Obama is clenching his teeth – I can see it, " added Kudlow looking at the video tape.

And during an exchange between President Obama and Mitt Romney on energy Glass said Obama was clearly feeling aggression – you can tell from how often he took water -- because aggression creates cotton mouth.

By contrast, Glass said Romney's body language showed ease. That he was confident and self-assured.

* Check out the video for more analysis from Lillian Glass.