Wall Street is beginning to game out what will happen to Federal Reserve policy and interest rates if Republican Mitt Romney is elected president. 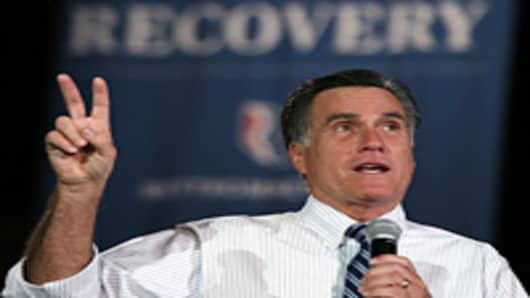 With Romney drawing even in recent polls, markets are taking more seriously his vow to replace Fed Chairman Ben Bernanke as well as his criticism of Fed policy, creating the potential for what one fund manager calls "a monetary cliff."

"The election may impact everything from mortgage costs to the cost of financing the U.S. debt. Trillions are at stake, as well as the fate of the U.S. dollar," said fund manager Axel Merk.

Merk noted that Columbia Business School Dean Glenn Hubbard is a favorite of Romney's to head the Fed when Bernanke's term expires in January 2014, adding that Hubbard "will be leaning toward mopping up the liquidity sooner." 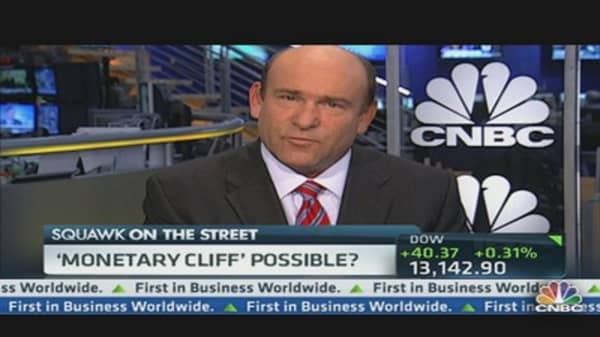 Hubbard, for his part, has suggested that Bernanke might remain in the job. Other analysts have suggested that what Romney says as a candidate could change if he's in office, especially if economic conditions change.

But Barclays noted in a recent report: "Any new Fed chairman after January 2014 in a Romney presidency is likely to be more hawkish than under an Obama presidency. Still, changes would likely be gradual, as a new chair will still need the support of the Federal Open Market Committee."

In the event of a Romney victory, Barclays expects the market at some point to begin to pull forward higher short-term rates in the lead up to what it believes could be an announcement of Bernanke's replacement no earlier than the summer. (Read More: Casting Dual Roles, at Treasury and the Fed)

Barclays predicts little effect on the long end of the market

There's also a question about whether Romney would begin to push for tighter policy even before the chairman's term is up.

Economist Stephen Stanley wrote: "If President Romney tries to force an early departure from Bernanke, the Fed Chairman could resist, triggering a potentially ugly stand-off.... Clearly Bernanke would be holding the low card, and it seems doubtful that he would risk the ire of (Congress and the Administration) that can alter the fed's institutional structure at any time."

The president cannot force the fed chairman to resign. But —assuming no voluntary resignations from the Federal Reserve Board of Governors — the next president will have the ability to appoint the next fed chairman, vice chairman and at least one board member through 2014. Another board member's term is up in 2016.