Top Three Investments Among the Wealthy 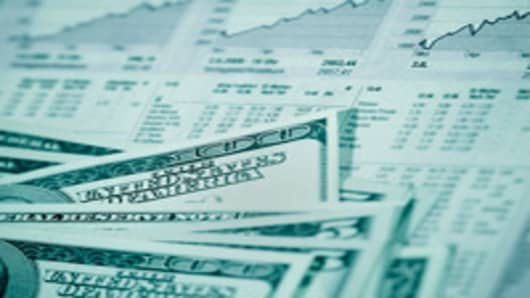 When you ask the wealthy "Are you better off than four years ago?" the answer is most certainly "Yes!"

The latest PNC Wealth and Values Survey Investor Outlook shows that the majority of affluent investors have seen their individual net worth increase by more than 20 percent over the past five years.

Only 16 percent are worth less today than they were five years ago. (ONC defines affluent as someone with more than $500,000 in investible assets).

They're twice as optimistic about the U.S. economy than they were a year ago, and they're bullish on their own financial futures. Nearly three quarters of them say they have "a lot control over their financial futures." (Read more: Rich Say They'd Invest More Under Romney)

They're especially bullish on stocks and real-estate. The study also shows that the affluent have trimmed their free-spending ways since the crisis. Fully 88 percent say that it's "more important than ever to live within my means."

For everyday investors looking for the same returns as the affluent, the PNC study gives some possible answers. When asked what they're betting on for the next 12 months, more than half of the investors listed "technology" as their top sector bet.

In second place came "energy/utilities" and third was healthcare. (Read more: The One Percent Gets in the Holiday Spirit)

Granted, it all depends on which stocks you pick in each sector, which the study doesn't provide.

But equally surprising are the sectors that are unpopular with the affluent. Retail came in last place, just below manufacturing, transportation and "socially responsible green investing."