In the United States' current polarized political environment, the constant publishing of articles with vehemently opposing arguments has made it almost impossible for Google to rank information properly.

"So when it gets to a contest of Group A versus Group B — you can imagine what I am talking about — it is difficult for us to sort out which rank, A or B, is higher," Schmidt says.

Ranking is the holy grail for Google. And when topics have more consensus, Schmidt is confident in the algorithm's ability to lower the rank of information that is repetitive, exploitative or false. In cases of greater consensus, when the search turns up a piece of incorrect or unreliable information, it is a problem that Google should be able to address by tweaking the algorithm, he says. 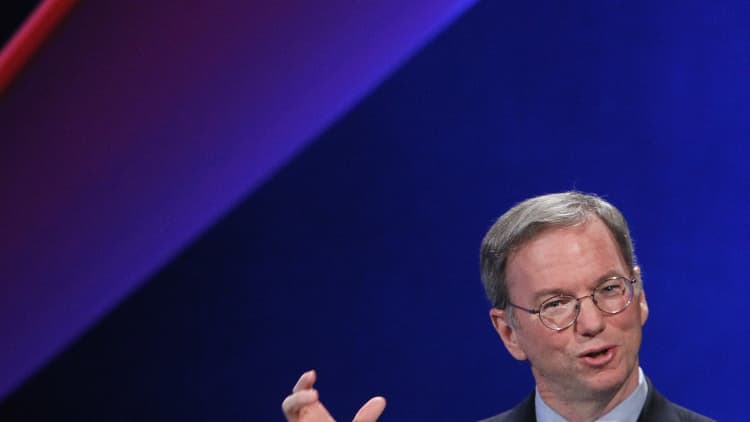 The problem comes when diametrically opposed viewpoints abound — the Google algorithm can not identify which is misinformation and which is truth.

That's the rub for the tech giant. "Now, there is a line we can't really get across," says Schmidt.

Since the election of President Donald Trump, major tech companies have been condemned for their role in spreading misinformation and fake news. Representatives from Facebook, Twitter and Google were all hauled before Congressional lawmakers for hearings over their roles in Russian operatives being involved in the 2016 election.

However, platforms like Facebook and Twitter have a different issue, sometimes referred to as the "Facebook bubble" or as an echo chamber. Because those companies' algorithms rely, at least in part, on things like "friends" and followers to determine what's displayed in their news feeds, the users are part of the problem.

"That is a core problem of humans that they tend to learn from each other and their friends are like them. And so until we decide collectively that occasionally somebody not like you should be inserted into your database, which is sort of a social values thing, I think we are going to have this problem," the Alphabet boss says. 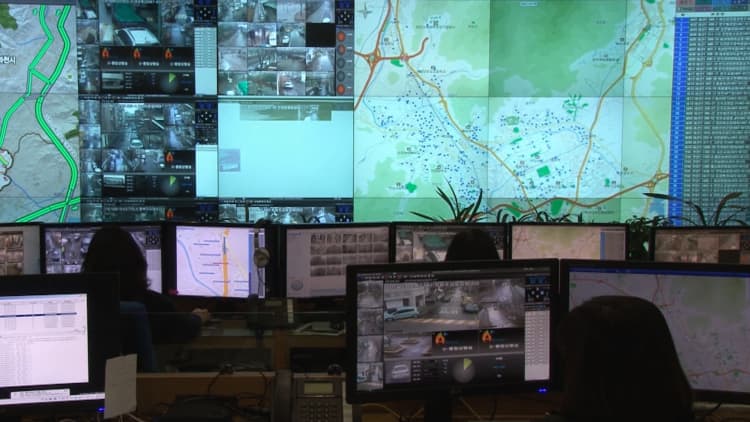 VIDEO0:5500:55
Top Google execs say this one skill is what every young professional should know
How to Win in Business

Google billionaire Eric Schmidt: These 2 qualities are the best predictors of success