Senate Republicans failed to advance their "skinny" coronavirus relief bill Thursday, which included enhanced benefits of $300 per week and liability protections for businesses, among other provisions.

Congressional Democrats say the bill did not provide enough relief for financially-strapped Americans. They want a continuation of the extra $600 per week in unemployment insurance that the CARES Act provided, as well as money for housing relief and a second round of stimulus checks.

With Congress and the White House unable to reach a deal over the past few months, some Americans worry more aid will never come, even as millions remain unemployed.

Though many provisions of the CARES Act have expired, there are a few federal relief measures still in place that can help those struggling financially right now.

The deadline to apply for the Federal Emergency Management Agency's Lost Wages Assistance program has passed, but workers in Guam, Washington D.C. and the 48 states that were approved will receive six full weeks of benefits (Nevada also applied before the deadline but FEMA has not announced its approval yet). South Dakota declined the payments.

Some states, including Minnesota and Texas, have already paid out all six weeks of the extra $300 payments. Others will make the bonus payments in the weeks to come.

"Regardless of where the states and territories are in their process to receive and distribute the FEMA funding, FEMA will fund six weeks in $300 supplemental unemployment benefits to every state and territory that has applied for this assistance by September 10," a FEMA spokesperson told CNBC Make It.

Individuals out of work should continue to recertify for jobless benefits each week. If you are having trouble accessing your benefits or reaching your state's labor department, there are groups on social media sites like Reddit and Facebook that may be able to help.

Tenants will need to send their landlords a "declaration" stating, under penalty of perjury, that they cannot pay their rent due to the Covid-19 economic crisis. The CDC created this declaration form for renters.

The pause does not apply to private student loans.

An estimated 1 in 10 Americans are struggling to afford enough food amid the pandemic. Children, at least, will continue to receive free lunches through the end of the year (or as long as funding remains), the U.S. Department of Agriculture announced at the end of August.

All children eligible for the Summer Food Service Program and Seamless Summer Option can continue to receive free meals, even if they are distance learning. Parents and guardians are also permitted to pick up the meals for their children.

Don't miss: Over half of U.S. households spent their stimulus checks on essential bills like rent and food 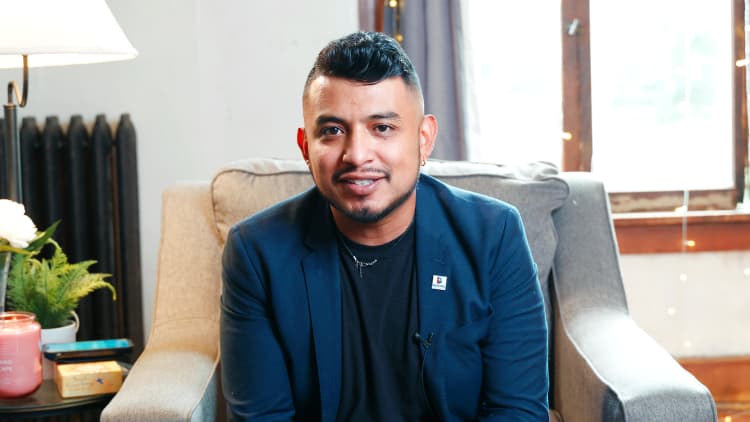