At age 25, Grant Cardone was swimming in debt and stuck in a sales job he hated.

"Even though I hated the job, I decided I would throw myself into my sales job 100 percent," he writes of his younger self in his new book, "Be Obsessed Or Be Average."

He watched sales training videos while he ate breakfast, listened to self-improvement tapes during his drive to work, and was often the first employee to show up and the last to leave.

I remember that $3,000 leap better than I remember the first million I made. It was more important to me.
Grant Cardone
self-made millionaire

"I remember that $3,000 leap better than I remember the first million I made. It was more important to me," Cardone, who has since built five businesses, tells CNBC.

It changed his mindset, the way he thought about money, and that would eventually lead to his seven-figure status. He explains: "That $3,000 showed me that it's possible for me to change my condition. I don't have to be worried about money every day. I can go produce more money.

"It changed my confidence. It changed my belief in me, and it also changed how I considered and defined my own potential."

After that initial $3,000 leap, he continued investing in himself and learning everything he could about sales. "I kept duplicating what I was doing," the self-made millionaire says. "I saw that I could actually go from three grand a month, which is poor, to six grand. My only question was, how many different times can I do this? If I make six, can I get to nine? If I get to nine, can I get to 12?"

After all, the one way to get really, really rich, Cardone emphasizes, is to focus on earning. 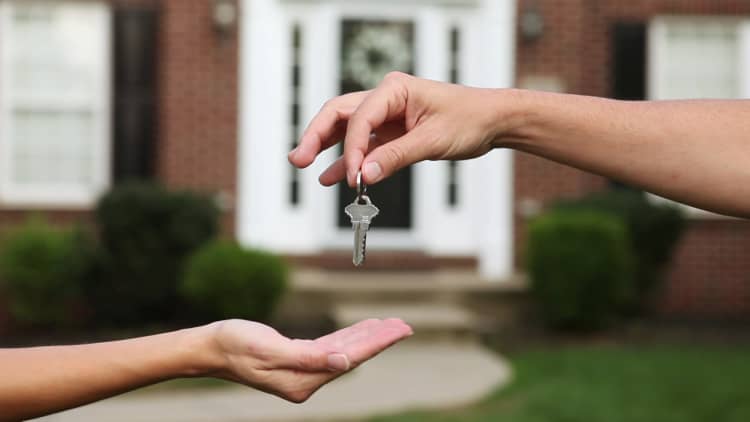