I dropped out of college twice and it didn’t matter. Here’s why 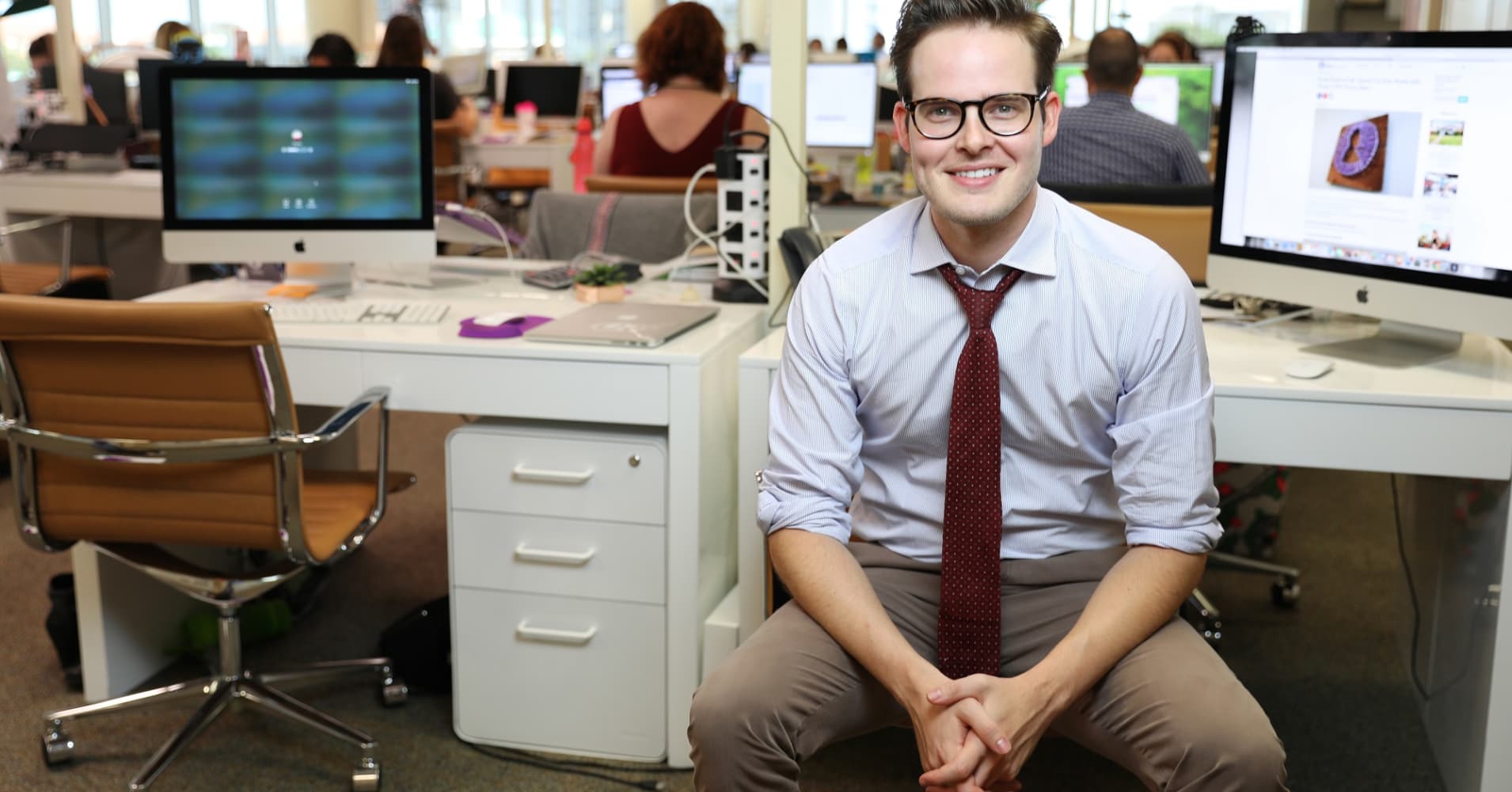 Sharon Steinmann
Kyle Taylor is the founder and CEO of The Penny Hoarder.

Growing up, college was presented to me as the next logical step after high school. It was "what you did" if you wanted to get a good job and make a lot of money.

Often missing from that conversation? The fact that college is a major financial investment, and that your future boss may not actually care whether or not you went.

I learned my lesson the hard way: Two universities and zero degrees later, I left school with nearly $50,000 worth of student loan and credit card debt. Ouch.

Admittedly, I was a lazy academic — I had decent grades, but I put the least amount of effort into achieving them. Still, being a college dropout wasn't part of the plan.

In 2004, I was a college freshman and political science major at the University of South Florida in St. Petersburg. I was three weeks into school when I landed a job on a political campaign.

When that campaign ended I was offered a different role on a campaign in Texas. It was an opportunity I couldn't pass up. At the time, I thought of it as "taking a break from college," not dropping out altogether.

Later on, life brought me to Denver, and I attended the University of Colorado for three semesters from 2006 to 2007. I left for yet another campaign.

For a while, I thought I'd go back to school. But after founding the fastest-growing private media company and hiring 70 employees, I'm less sure. 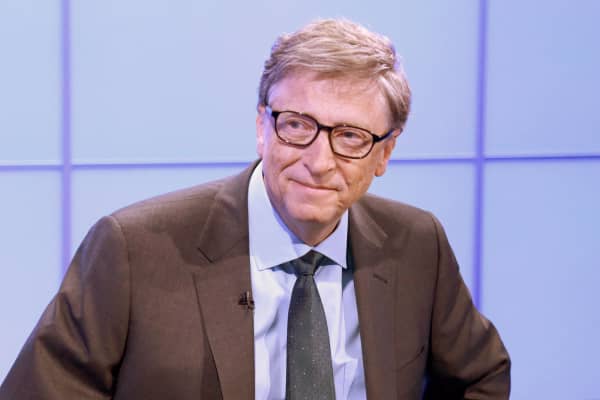 Steve Jobs, Bill Gates and Mark Zuckerberg often come to mind when we think of smart, rich and powerful people who didn't finish college. And Peter Thiel has gone so far as to pay people not to go.

And you know what? When I've been in a room with others CEOs, no one's ever asked if I had a degree; it just doesn't come up.

More than twice the number of employers report that experience outweighs college credentials according to a survey by the Chronicle of Higher Education. And college major ranks near volunteer experience when hiring managers are evaluating a candidate.

But 61 percent of hiring and human resources managers say they have increased their educational requirements in recent years because skills for their positions have evolved, according to a different survey by CareerBuilder.

If other businesses are anything like ours, it's because we want highly skilled candidates; however, unlike some other managers, we're less concerned with how they get those skills. 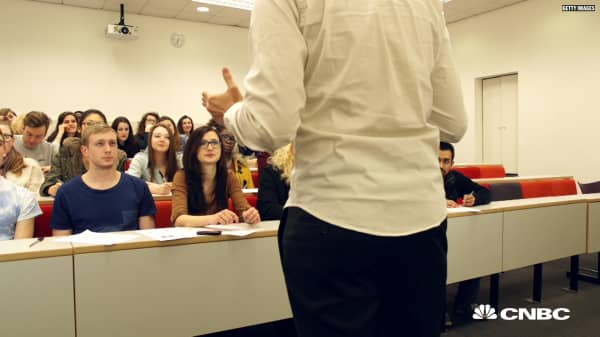 What we look for in job candidates

Generally speaking, someone's educational background is the last thing we look for at The Penny Hoarder.

It's not that we don't care or aren't impressed by a degree from Harvard; it's just not the most important thing we look at during the hiring process. Of course, most candidates also put their schooling information at the bottom of a resume ... so maybe we're not alone here.

Here's what we do look for:

College isn't everything, and I'd hate to think we'd miss out on an awesome hire just because they didn't attend.

Higher education is leaving us broke

Now, I want to be clear: I don't think going to college is a bad thing. Far too many 20-somethings are entering the workforce under-prepared.

However, the institution of higher education is in desperate need of an overhaul.

The average cost of tuition and fees for the 2016-2017 school year was $33,480 at private colleges and $9,650 for public colleges, according to The College Board. That doesn't account for more expensive or lengthy degree programs, out-of-state students or a variety of other factors.

And then there's all that debt from higher education.

And get this: Per a 2015 report from the National Student Clearinghouse Research Center, only 52.9 percent of students in the U.S. completed school in six years.

Even the hope of student loan forgiveness may be going away for future students. The Trump administration recently unveiled a budget that proposes eliminating Public Service Loan Forgiveness — a program that helps qualifying students wipe out the remainder of their debt after 10 years of on-time payments -- for federal loans issued after July 1, 2018.

The short version: Our educations are leaving us broke.

I'm grateful to say that I've since paid off by $50,000 in debt. But hopefully, you'll consider the alternatives before making the same commitment.

Kyle Taylor is the founder and CEO of The Penny Hoarder, one of the largest personal finance websites with 15 million-plus monthly readers. In 2016, the Inc. 5000 ranked The Penny Hoarder the 32nd fastest-growing private company and the №1 fastest-growing private media company in the United States. You can read his latest article here: "We Used to Suck at Email. Here's How We Turned It Around." 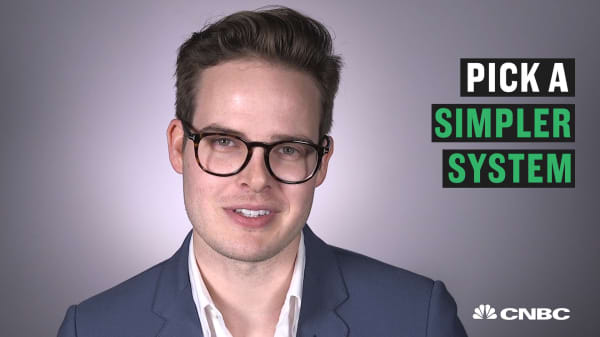