Everyday life is far more expensive today than it was even 20 years ago. The rise in prices can't be attributed to inflation, either.

Home prices aren't the only skyrocketing expense for today's young people. Education costs have risen at an alarming rate as well. College Board's "Trends in College Pricing 2017" report examines changes in tuition rates over time, showing how much more the class of 2018 is expected to pay than their parents did. 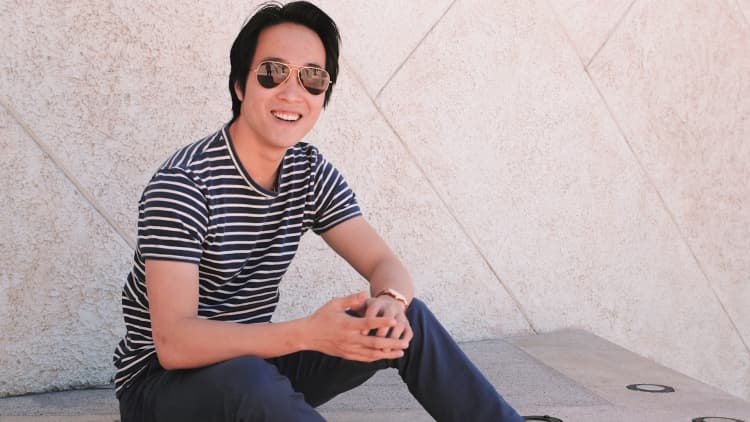 VIDEO1:1901:19
This NYU student paid his four-year $200,000 tuition bill on his own and without student loans — here's how he did it
Incredible Feats

Here's College Board's breakdown of how tuition has changed by decade, with all figures adjusted to reflect 2017 dollars:

To put those numbers into perspective, a 1988 graduate of Harvard University would have spent $17,100 on tuition during their senior year. Now, in their 50s, they'd have to pay $44,990 in tuition for their child to attend Harvard today.

That makes the current cost more than two-and-a-half times as much as it was in 1988 — a markup of 163 percent. 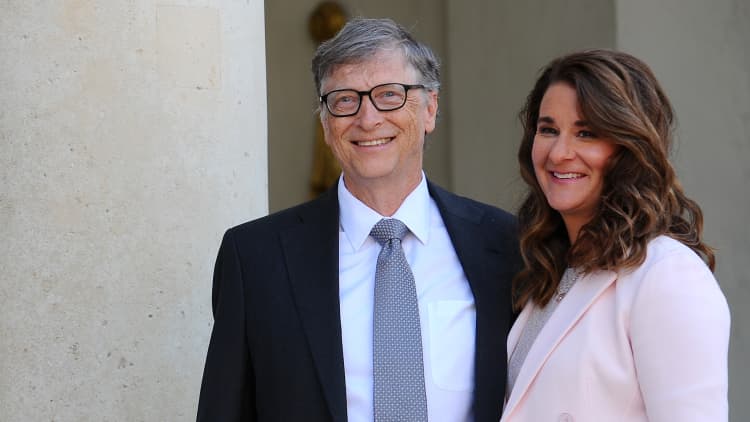 More likely, the hypothetical child would pay the tuition bill themselves, as the rising cost of higher education has led Americans to struggle with a collective $1.4 trillion in student loan debt. 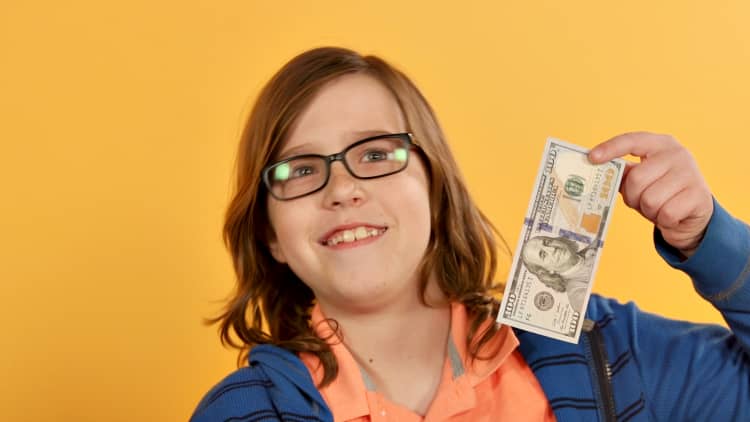 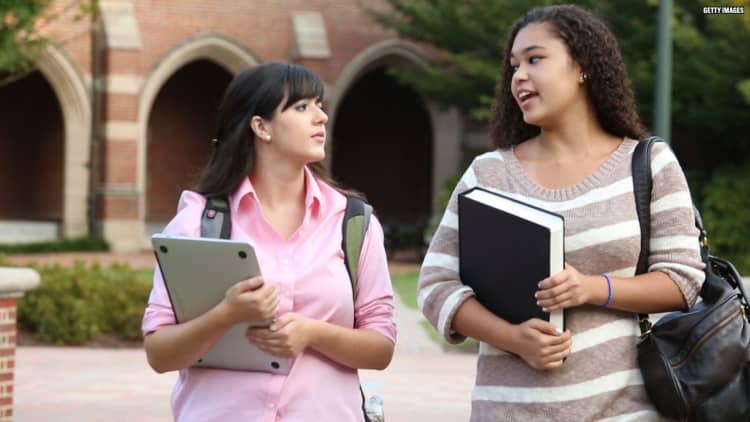 VIDEO1:2101:21
These public colleges offer the best value
Your Money's Worth