In order to compete in the economy of tomorrow, many young Americans will need to earn an advanced degree — around 65 percent of all jobs in the United States will require some post-secondary education by 2020.

But wages have just begun to increase after several years of sluggish growth, and student debt holders are being pinched. The result: More than 30% of student loan borrowers are in default, late or have stopped making payments after just six years.

That figure was published in an opinion piece in The New York Times written by Ben Miller, senior director for post-secondary education at the left-leaning Center for American Progress. Miller submitted a request under the Freedom of Information Act in January of 2018, and found that the default rates reported by the Department of Education may underestimate the severity of what students are facing.

Historically, the Department of Education has only reported the default rates of students three years after graduation, which was just over 10% in 2015. These figures are significant — by comparison, three-year credit card default rates are under 1% — but not surprising.

But when Miller looked at information on students loan borrowers six years after graduation, he found that 15.5% were in default, 4.8% were more than 90 days late on their payments and 10.2% were not making payments on their loans at all.

That means more than 30 percent of borrowers were unable to keep up with their payments after just six years.

This 30% figure is particularly important. Current Department of Education protocol is to issue sanctions on colleges where the three-year default rate is 30% or higher. By not looking at the longer-term figures, the Department of Education and Congress may be ignoring schools that are not adequately preparing students to pay off the loans they are taking on.

For-profit colleges report default rates of roughly 15% after three years. But after looking at repayment trends five years after graduation, Miller found that almost 25% of graduates from for-profit colleges are in default, and 44% face some form of loan distress.

Miller credits the disparity between the numbers reported by Department of Educations and his findings to lobbying by lenders in 2008, when Congress changed the measurement window for default rates from two years to three, but raised the threshold that might trigger sanctions from 25% to 30%.

"Official statistics present a relatively rosy picture of student debt," he told CNBC Make It via email. "But looking at outcomes over more time and in greater detail shows that hundreds of thousands more borrowers from each cohort face troubles repaying. That both shows student debt outcomes are worse than we thought, but also that the system created by Congress to hold schools accountable if too many borrowers struggle, is failing." 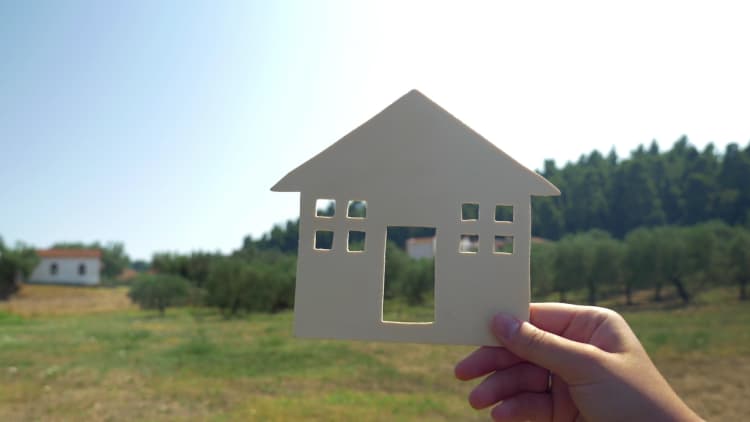 VIDEO1:1701:17
What happens when you don't pay off your debt?
Your Money's Worth