To the untrained eye, a chess grandmaster might not seem like an elite athlete — chess, after all, requires intense concentration and hours of sitting.

But for these world class chess players, training their bodies for peak performance is key to staying on top of the rigorous mental demands of the game, ESPN reports.

The World Cup of Chess is taking place now through Oct. 4 in Khanty-Mansiysk, Russia. During a major tournament like this, chess players can burn up to 6,000 calories per day just from the physiological effects of stress and thinking, Robert Sapolsky, Stanford professor of neurology and neurosurgery told ESPN.

And just like an athlete might adjust their diet and workout routine ahead of a game, chess grandmasters have developed unique ways to stay fueled and focused.

Here are the strict health habits that chess the top two grandmasters use to train for a competition, according to ESPN.

Magnus Carlsen, the 28-year-old chess grandmaster ranked No. 1 in the world, used to drink orange juice and water for energy during chess games, but noticed that the sugar was making him crash.

At the suggestion of an Olympic performance specialist, Carlsen has switched to drinking to a mixture of chocolate milk and regular milk, which provides nutrients like protein and calcium that help him sustain his energy levels longer — important since games can last several hours. (Last year, the final game of the World Cup between Carlsen and Fabiano Caruana took two weeks and totaled 48 hours of play time.)

Carlsen also travels with a personal chef who helps tailor his meals to fit his specific nutritional needs. "Before tournaments, you need a lot of energy, so I am trying to trick him to eat some pasta so he gets some reserve energy," Magnus Forssell, Carlsen's chef, told ESPN. Carb-loading is also a trick that runners use the night before a race to increase their stores of glycogen, which is energy stored in muscles.

During games, Carlsen often chews gum, a habit that his father says keeps him alert and energized. This strategy is backed by research: Studies suggest that chewing on gum can improve memory, concentration and reaction times, especially when completing a long task. 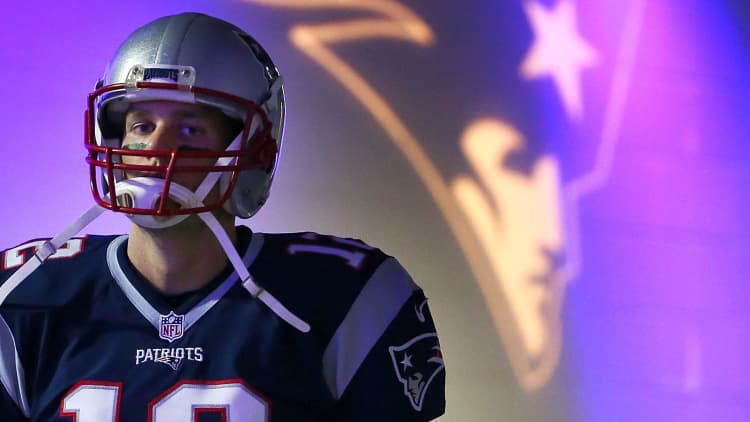 VIDEO0:5900:59
How Tom Brady of the New England Patriots mentally prepares for success
Make It

Fabiano Caruana eats clean and works out for hours

Caruana, the 27-year-old No. 2 player in the world, cuts out certain vices months before a competition as a detox. He doesn't eat sugar, and in past years has stopped drinking too.

Caruana told ESPN he heard that Carlsen, who beat him in the 2018 World Cup of Chess, went off sugar to keep his energy levels stable and he decided to try it. And drinking alcohol can interfere with the quality of "restorative sleep," which is crucial for memory and performance, according to the National Sleep Foundation.﻿

To increase his stamina for chess games, Caruana typically runs, plays basketball and swims, often all in one day. Exercise can also burn off stress before a competition.

Caruana says taking the extra step to prepare physically helps him feel more confident going into a competition. "Sometimes you have to shock your body into listening to you," he told ESPN.

Billionaire Jack Dorsey's 11 'wellness' habits: From no food all weekend to ice baths 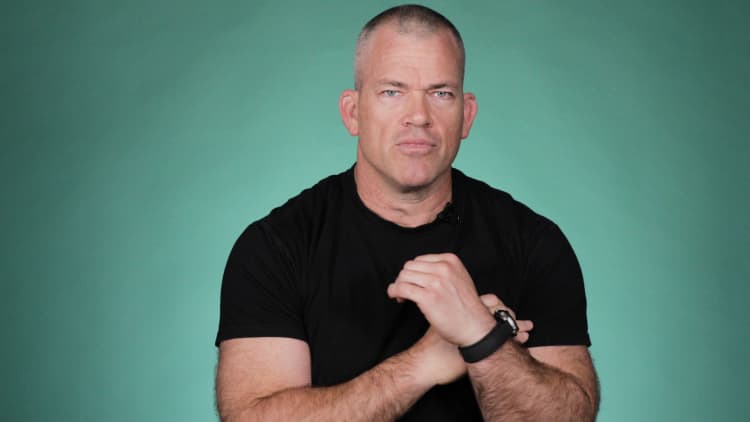