House Democrats have reinserted a paid medical and parental leave policy into their social spending bill released Wednesday, after their counterparts in the Senate stripped it from their framework last week.

But there is one big difference between the House's version and what the Senate was considering before the policy was taken out altogether: The House's current language stipulates that in order to be paid, workers must have at least $2,000 in earnings in the two years prior to starting their benefits, as well as some kind of earnings in the period immediately preceding the leave.

That could exclude low-wage workers with unstable work history and those just entering the workforce from the benefits, says Hannah Matthews, deputy executive director for policy at the Center for Law and Social Policy (CLASP), a national nonprofit that advocates for policies aimed at improving the lives of low-income individuals.

But overall, Matthews says the $2,000 requirement is a "fairly low threshold" that shouldn't exclude many workers. She also says the work requirement is included because paid leave is a work benefit.

The House's bill also raises the share of wages paid leave would replace for low-income workers from 85% of their previous income to 90%.

Matthews says that increasing the income replacement share for low-income workers is a positive development, as the program is intended for those workers who are least likely to have access to paid leave.

Under the House's proposal, eligible workers who do not otherwise receive paid leave at work would qualify for four weeks of parental, sick or caregiving leave, paid for by the government, starting in 2024. President Joe Biden and Senate Democrats originally proposed 12 weeks of paid leave.

The Senate did not ultimately include paid leave in the framework of Build Back Better introduced last week after objections from Sen. Joe Manchin, D-W.V. With no Republican support, they need all 50 Democratic senators on board to pass their legislation. Manchin reportedly reiterated his opposition to including paid leave in the legislation Thursday morning.

Including paid leave in the House version of the legislation means the Senate would need to approve or change it. If modified, it would need to be approved again by the House.

The U.S. is one of just a few countries in the world that does not offer paid leave to its citizens. 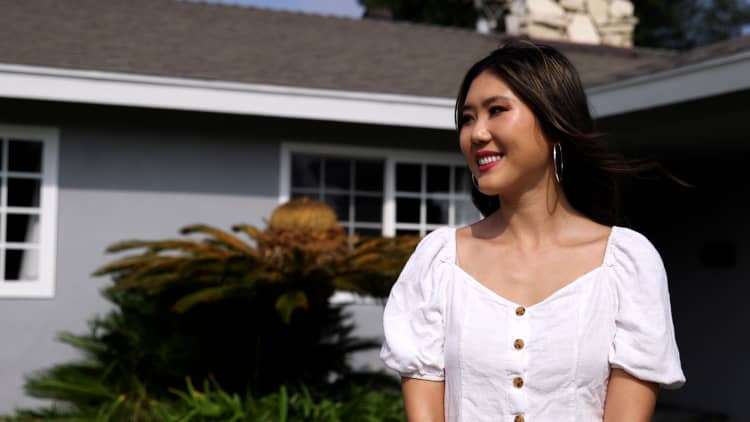