Costco is one of America's favorite places to shop: The chain recently earned second place among national grocery stores in the annual Retailer Preference Index from consumer data firm Dunnhumby.

That's pretty impressive, considering you typically need to purchase a membership to shop at Costco, a basic version of which costs $60 a year. More than 94 million members pay so they can buy in bulk and access the chain's best products.

Still, depending on your circumstances, not everything sold there is going to be a great deal for you. Here are seven mistakes to avoid next time you're shopping at Costco to maximize your savings.

You don't have to be a Costco member to take advantage of some of the warehouse club's incredible bargains. Perhaps the biggest is its pharmacy. Because of state and local laws, you can buy prescriptions at many Costco locations without a membership, according to the Krazy Coupon Lady.

While exact prices can vary, drugs at Costco can save you up to 80% off what you'd pay for the same medications at other pharmacies, even without insurance, the Krazy Coupon Lady site reports. Costco was also the cheapest walk-in pharmacy when it came to non-member prices on five common prescription drugs, Consumer Reports found.

Those savings also apply to immunizations such as flu shots: Costco is among the cheapest places to get those done if you don't have insurance.

If your local Costco has an optical department, you can book a cost-effective eye exam with an on-site optometrist without a membership. And if you're hungry afterwards, you can swing by Costco's in-store food court. Anyone paying cash can chow down on the retailer's $1.50 hot dog combo.

Alcohol purchases also don't typically require a membership. That includes Costco's Kirkland Signature vodka, which is a cult favorite and has even beaten Grey Goose in blind taste tests.

2. You don't know whether a membership is right for you

Possibly the biggest question facing shoppers who are interested in Costco is whether they should invest in a paid annual membership, which starts at $60 a year. Costco also offers a Gold Star Executive Membership that costs $120 a year and offers a 2% cash-back reward up to $1,000.

Generally, if you spend at least $600 a year there, it's worth getting a basic Costo membership, Joanie Demer, co-founder of the Krazy Coupon Lady, tells CNBC Make It. Other experts suggest that it could make sense if you have kids, pets and/or a car. If you spend over $250 a month, or $3,000 a year, then an executive membership will pay for itself, she adds.

If you're only an occasional shopper, your best bet may be to ask someone with a membership to pick you up a Costco Cash Card next time they're shopping. It's the store's version of a gift card and it will get you in the door whether you have a membership or not, Demer says. 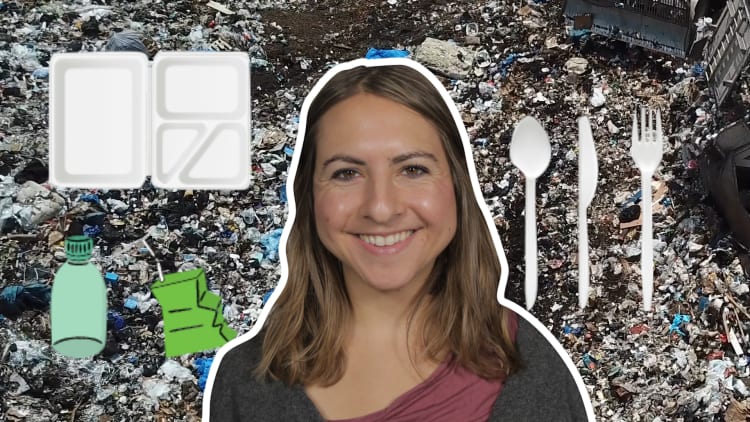 3. You buy more than you can consume

If you have a membership, Costco can be a great place to find deals on the foods you eat every day. But because Costco generally sells products in bulk, you need to make sure you can consume the larger quantities before it goes bad. Otherwise, you may end up throwing a good portion of the food away or struggle to find room for it in your home.

For example, if you live by yourself, springing for Costco's one-pound container of fresh spinach may not make sense, even though it is a steal at around $5. Fresh spinach, even if it's stored properly, will usually only last five to seven days in the refrigerator, according to shelf-life guide site StillTasty.com.

That's primarily why Charlene Haugsven, founder of MyFrugalAdventures.com, says you've got to consider the overall value of a product. "Just because Costco has it, doesn't mean it's a bargain," she tells CNBC Make It.

4. You don't pay attention to the price tags

If you buy food at Costco, you generally save because the chain doesn't mark up products as much as typical grocery stores, Demer says. "Costco prices average 10% less than the local big-box retailer," she adds.

But that doesn't mean everything is a good value. It pays to know the system embedded in Costco's price tags, Demer says. For example, most Costco products end in a 9, such as $15.99. But if an item has a price that ends in a 7 or a 0, it's been marked down.

Also, if there's an asterisk on the price tag, generally in the corner, it means that item will not be restocked. So if it's a favorite, stock up while you can. Keep in mind, however, that the asterisk doesn't always mean that an item is discounted, just that it won't be around once supplies are gone.

Even at Costco, you still have to compare the store's price to what you'd generally pay for an item elsewhere. And because Costco sells most of its products in bulk, it may make sense to do a little math and find out the the price per unit.

CNBC Make It recently crunched the numbers on 26 grocery items, including fresh produce, baking ingredients, meat, and household items such as trash bags and laundry detergent. When we compared the price per unit to BJ's Wholesale Club, BJ's came out ahead in 18 categories where both retailers sold a similar product.

Costco, like most brick-and-mortar retailers, also tends to charge higher prices on books, CDS and DVDs compared to Amazon, according to the Krazy Coupon Lady site. Keep in mind that Costco has many exclusive book gift sets, so the prices may not be an apples-to-apples comparison. But to be on the safe side, you should check your Amazon app before adding any books to your cart at Costco. 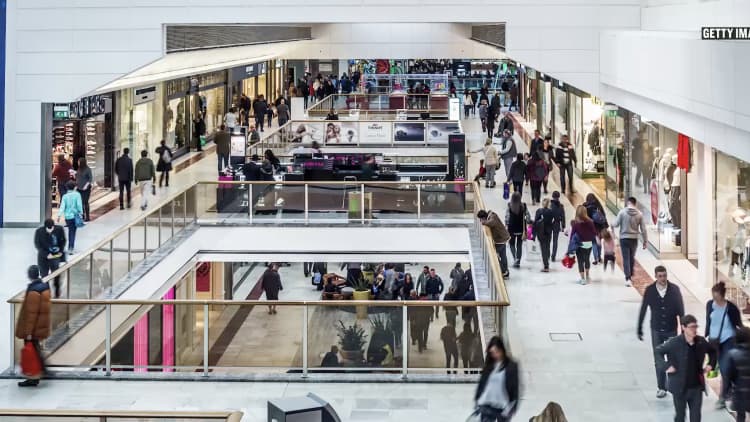 VIDEO1:3101:31
Shopping hacks that will save you thousands of dollars
Make It

Costco offers a lot of discounted health services to its members. So before you go to your doctor's office or local clinic, check to see if your local Costco offers the same service at a better price. For example, a number of Costco locations provide free diabetes, osteoporosis and heart health screenings.

Members also can save even more on prescription medication and over-the-counter drugs by enrolling in the Costco Member Prescription Program (CMPP). This program, which is free for members to join, is not insurance, but does provide additional discounts on top of Costco's already low prices.

Many Costco locations also have hearing aid services, which can be a great value. The chain offers free hearing tests, according to Consumer Reports, and if you find you do need hearing aids, Costco has competitive prices starting at roughly $1,000 for a set, depending on the brand and specific store. Costco also provides free hearing aid cleanings and checkups, as well as loss and damage coverage, according to the store's website.

Plus, Costco gives a 180-day money-back guarantee, so if you're having trouble with your hearing aids, you can return them.

7. You exclusively shop at Costco

It pays to diversify a bit and have a routine that includes multiple stores when it comes to your groceries and other everyday household items, Demer says. "I think people feel like, 'Because I'm paying for a membership, everything here is a great deal,'" she says, but that's not actually the case.

If you're a devoted coupon clipper, you may be better off, in many cases, at your local grocery store. That's because Costco doesn't accept manufacturer coupons, although they do have their own coupons and promotional offers.

If you do a lot of online shopping, consider Amazon's Subscribe & Save, which can save you up to 15% on items, many of which are sold in bulk sizes. You don't need to be an Amazon Prime member to use this service. However, you do need to set up regular deliveries, such as once a month or every two weeks, to take advantage of the discounted pricing.

Even if you head to Costco regularly, you need at least one other place to shop as well. "Otherwise, I'm willing to bet you're buying enough things that aren't good deals that you're kind of wasting the savings you're acquiring," Demer says. 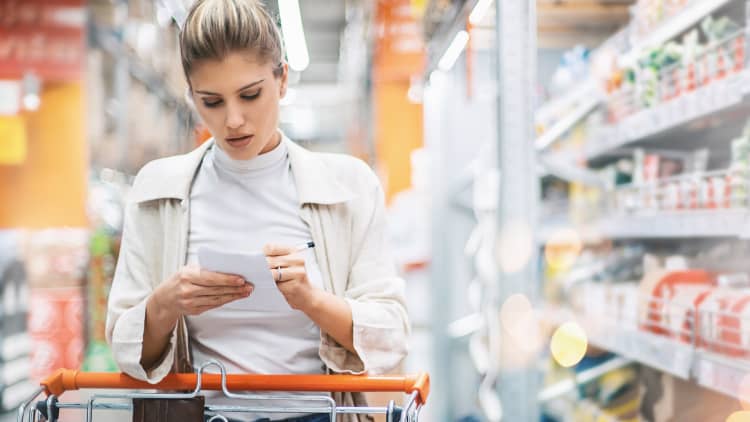