Stocks weakened midday Wednesday; some are attributing the drop to the failure of the House leadership to give the 48-hour notice to come back to Washington and vote on a fiscal cliff proposal. (Read more: Stocks Near Lows on 'Cliff' Woes; Apple Sags)

Some are interpreting this to mean we are unlikely to get a deal before the weekend. 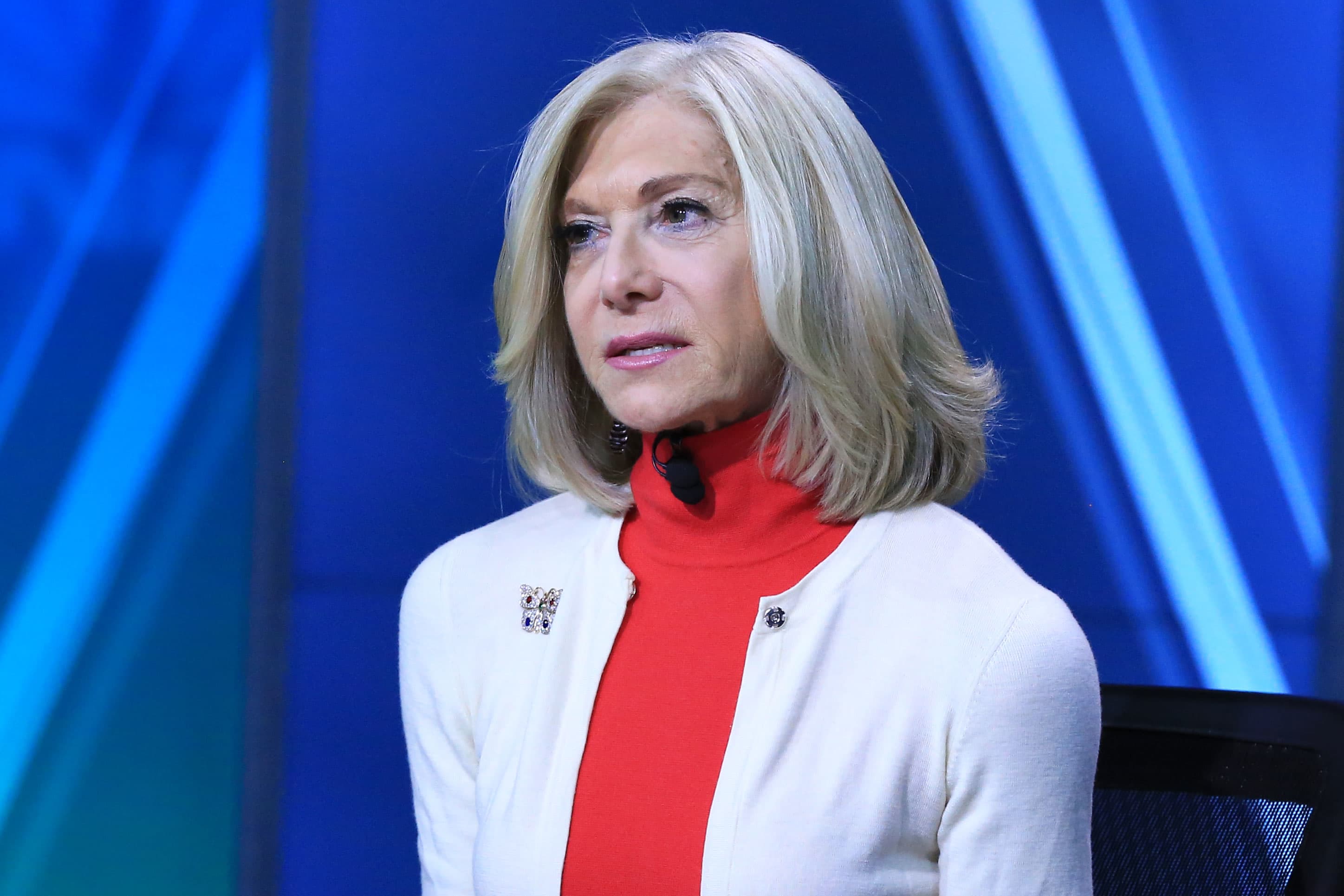 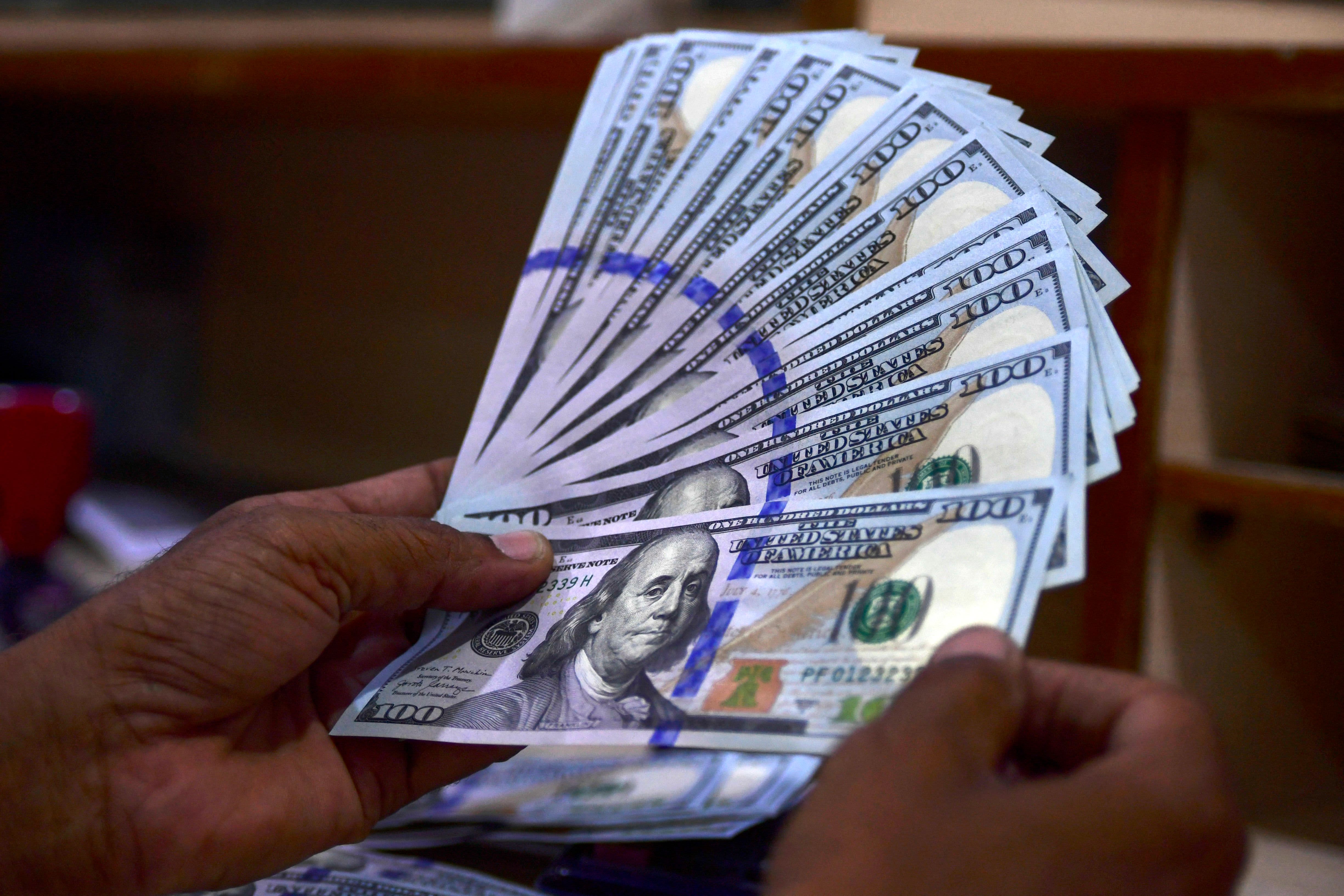 The U.S. dollar may hold the key to whether this market rally can last
Carmen Reinicke
16 hours ago

1) The MasterCard retail data: not the final word on retail. Everyone's in a funk because MasterCard Spending Pulse report says holiday spending growth was up just 0.7 percent from a year.

Matthew Shay, president of the National Retail Federation, was on our air this morning, and said he is expecting a 4 percent gain.

Why the difference? Four percent vs.0.7 percent is not a trivial; Shay simply blamed it on "different methodologies."

Me, I want to hear what the retailers say. I'm quite sure some will respond with aggressive promotions, but remember that for many, inventories are fairly low.

Also note: there have not been many aggressive changes in analyst estimates yet, and although retail stocks are down 1 to 3 percent today, the group as a whole is down only about 5 percent since the S&P Retail Index hit an historic high on December 3.

Bottom line: absent an historic collapse, retail stocks as a group should outperform the S&P 500 for the fifth consecutive year. 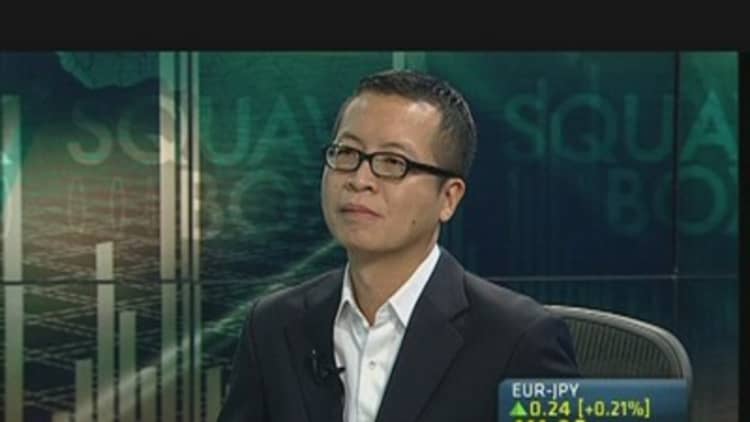 2) How to play Japan? I mentioned earlier that Japanese stocks are approaching 52-week highs on expectations of massive stimulus and yen-weakening policies from the new government of Shinzo Abe.

But, as my colleague Simon Hobbs pointed out,there's a big problem with just going long Japanese stocks: you are exposed to currency fluctuations. The yen is down over 2 percent in the week or so since Abe won the election; that comes out of your profits.

He's right -- but there are workarounds. With the biggest Japanese ETF, the iShares MSCI Japan Index Fund, tracking the MSCI Japan Index, you will indeed be exposed to currency fluctuations.

There are ways around this, at least partially. Look at the Wisdom Tree Japan Hedge Equity Profile, which tries to hedge exposure to changes between the yen and the dollar, and tracks securities prices solely attributable to stock prices. It has outperformed the EWJ since the yen started weakening appreciable in mid-November.

There's also a smaller ETF, the MSCI Japan Currency-Hedged Equity Fund Profile, that attempts to do the same.