Germany on Monday cancelled a contract to supply Russia with a €120m combat simulation centre, amid an escalating row among European partners about arms sales to Moscow, including France's €1.2bn warship contract.

In Russia the decision by Germany to withdraw authorisation for the three-year contract is expected to accelerate moves to cut dependence on imported military technology, which have already been boosted by last week's EU imposition of sector-wide sanctions in defence, finance and energy equipment.

Berlin's intervention could also raise fresh questions about France's €1.2bn contract with Russia for two Mistral helicopter carriers, the first of which is due for delivery this autumn and the second in 2015. 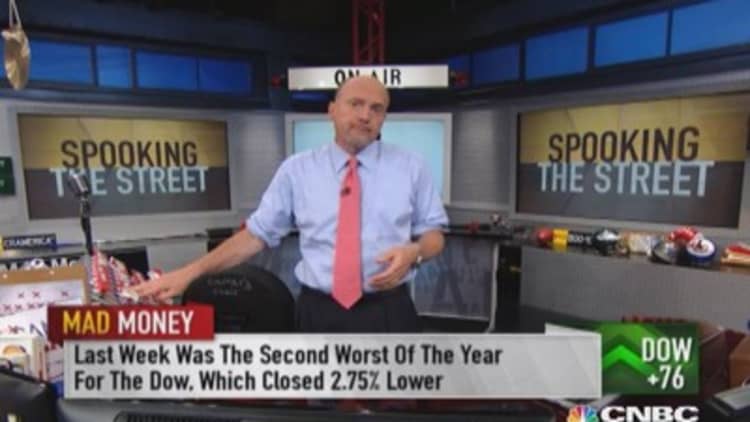 France successfully demanded an exemption from EU sanctions for the deal out of concern for shipyards jobs and the potential damage to its reputation as a reliable defence contractor.

But President François Hollande has faced harsh criticism from the UK, Poland and the Baltic countries over the agreement between Paris and Moscow.

The decision to cancel the combat centre contract highlights Berlin's toughening stance towards Russia, which the EU and US accuse of supplying arms to separatists in the east of Ukraine.

Germany's economics ministry suspended the 2011 contract between Rheinmetall, the country's largest weapons manufacturer, and Moscow in March following the annexation of Crimea. On Monday, the ministry said it was withdrawing authorisation altogether.

Sigmar Gabriel, Germany's deputy chancellor, said he was acting out of concern at the growing violence following the shooting down of the Malaysian flight MH17 over eastern Ukraine last month.

Leading German politicians are pressing Paris to pull back from the Mistral deal. Karl Lamers, deputy chairman of the German parliament's defence committee, told the Financial Times on Monday: "This German decision is a kind of example for others, also for France. In 2010, when the contract was agreed, it was a quite different political situation. Now Russia has broken international law and gone against human rights law with the annexation of Crimea. This is not the time to be selling naval ships."

Asked if it were not too late to stop the Mistral deal, he said: "Better late than never." Mr Lamers suggested that the EU and Nato could help France make the "right decision" by offering to buy or lease the vessels.

Meanwhile, the economics ministry confirmed that it was in talks with Rheinmetall about possible compensation from the German government. The ministry declined to give details. The company said it was in talks but gave no further information.

Rheinmetall has previously said that much of the work on the Russian training centre, which was to be located in Mulino in the central Volga region, had already been done and paid for. However, the economics ministry said that it was not yet functional, implying that some of the high-technology simulator equipment central to the contract had not yet been delivered. 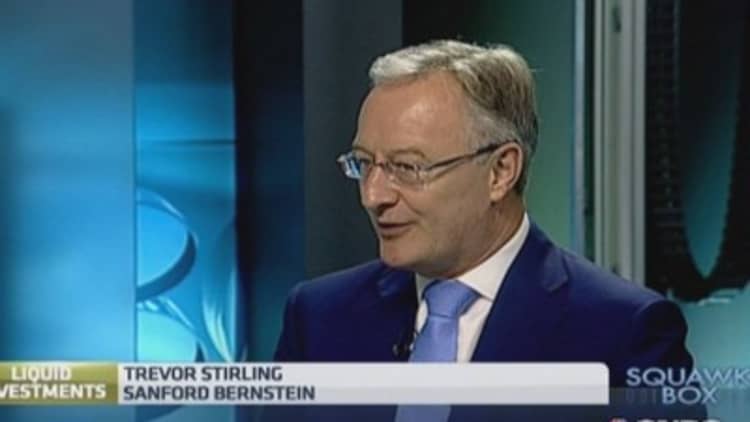 watch now
VIDEO2:2002:20
Is the party over for booze giants in Russia?
Squawk Box Europe

Yuri Borisov, Russia's deputy defence minister, said the training centre would be finished on time despite Rheinmetall's decision to pullout. According to the Russia's defence ministry, the German company's contribution was worth only 10 per cent of the centre's Rbs7bn total contract value.

One source close to a state-owned defence company in Moscow claimed that Russian companies could replace the German company's role in the Mulino project, although this is contested by other defence experts.

But beyond Mulino, the blow is adding momentum to Moscow's attempts at fostering domestic capabilities and production capacity to replace as many of the high-end foreign supplies to its arms producers as possible.

"It is necessary for the Russian military-industrial complex to achieve the maximum independence from imported technologies, components and resources," said Sergei Shoigu, Russia's defence minister.

Last week, Moscow kicked-off the second phase of a large-scale import substitution programme. The government had already started supporting domestic suppliers of arms components that were up to this year bought from Ukraine – the source of 90 per cent of Russia's defence-related imports.

The second phase would be focused on replacing imports from the US and the EU, said Oleg Bochkarev, deputy chairman of the government's military-industrial commission, adding that this would be the most difficult part. "The industry will be given the necessary funds," he said. The sanctions were "a stimulus for our own development".

Under a programme announced in 2012, Russia is to spend Rbs23tn over 10 years on modernising its military.