In the increasingly top-heavy world of wealth, $30 million is the new $1 million. And the number of people with a net worth of $30 million or higher is growing rapidly in the U.S., especially in California and New York.

According to a new report by Wealth-X and UBS, there are now 69,560 Americans worth $30 million or more, which Wealth-X refers to as "ultra-high net worth individuals." These super rich are highly concentrated on the coasts in New York and California, with the two states adding the largest number of super-rich residents over the past year. 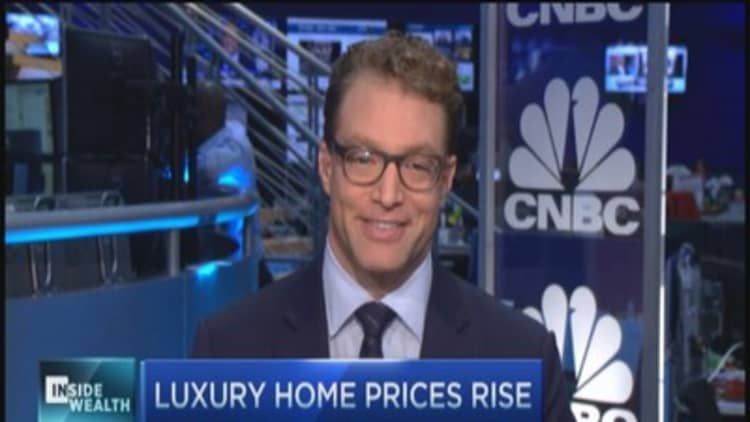 Here is the full list of the top 10 states by super-rich populations.

States with the most ultra-high net worth individuals