For 28-year-old Mumbai resident Racheal Pillai, browsing profiles of prospective husbands on the mobile app for a marriage portal is quite cool.

Pillai, who works in the animation industry, registered on one of India's popular matrimonial websites shaadi.com – the Hindi word for marriage – four months ago after her relatives were unable to find her a suitable partner.

She paid $120 (7,500 rupees) to become a shaadi.com gold plus member, allowing her to message, talk to and meet up to 100 partners suggested by the website for six

"While I am still to find a match, I am happy with the overall experience. They [shaadi.com] have a good data bank and I have already met a few guys," Pillai told CNBC.

In a country obsessed with getting married, where the overall wedding market is pegged at a whopping $40 billion, matrimonial websites have hit the big time catering to young, urban, internet savvy Indians and their parents, who are getting used to shopping online for everything from clothes to a life partner.

The online matchmaking industry is expected to more than double to almost $250 million in two years as traditional matchmaking practices fade, according to the Associated Chambers of Commerce & Industry of India. 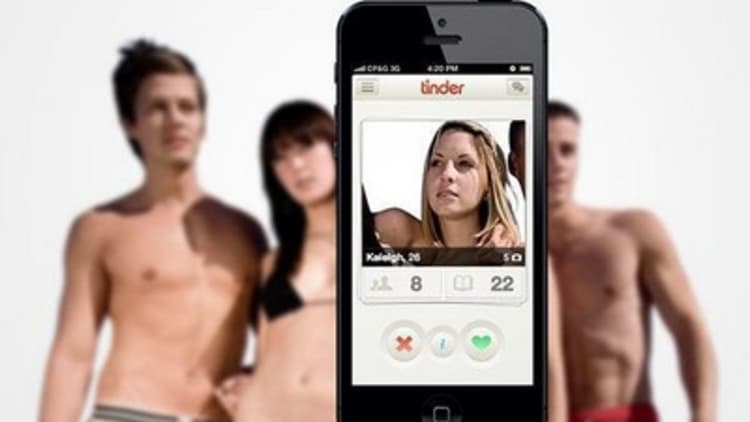 Increased internet access, greater smartphone usage and the emergence of social media have boosted India's online marriage business over the past few years.

"Indians were an extremely private people, but with social media so much personal life is on display that they don't hesitate trying out matchmaking sites," Gourav Rakshit, chief operating officer of India's oldest matrimonial website shaadi.com, told CNBC.

The 100-odd marriage sites are pulling out all the stops to lure clients, customizing their services to suit the needs of every type – from servicing the non-resident Indians looking for a bride or groom back home, to niche communities.

Named after the best engineering and management schools in India, iitiimshaadi.com, founded by 51-year-old Ajay Gupta earlier this year, is a matchmaking platform for alumni of the top 100 colleges worldwide.

"This idea came about two years back when we were looking for girls for our four nephews who have all studied at premier institutes. It was very difficult; the big marriage portals threw up 1,000 options. I realized there was a need for a platform that specifically catered to the educated segment," said Gupta.

ibluebottle.com, which opened two years ago and is named after the flower bluebottle that has romantic connotations, targets the pressed-for-time professional. Anyone that registers must meet qualification criteria, including a minimum salary for men according to their age. 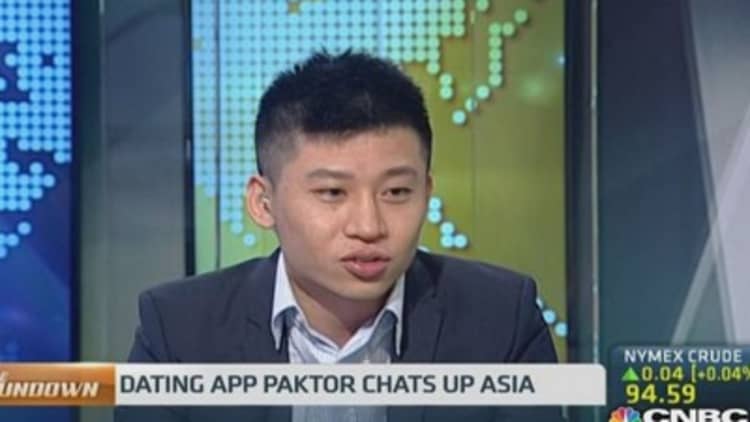 "Seventy percent of our profiles are MBAs," said Akhilesh Sharma, one of ibluebottle.com's founders, adding that 95 percent of users are the profile holders themselves, not parents looking to find a match for their children.

As the joint family system where many generations live in the same home fades and migration to cities increases, the extended family network that typically takes the responsibility of arranging marriages is fast dying out.

"There is a new kind of brokerage. The middle man has changed; it's no longer the neighbor or the aunt. The online platform has become a more efficient way of matchmaking given the nature of migration and mobility," said sociologist Shiv Visvanathan.

Now the individual, not the family, drives the selection process, says Rakshit of shaadi.com whose website together with several others like bharatmatrimony.com and Jeevansathi.com ('life partner' in Hindi), which are all popular brands on television, is attracting the younger lot with its professional and high-tech approach to matchmaking.

Most matrimonial sites use matchmaking algorithms, an identification verification program, social screening and KYC (know your client) norms. Some sites like ibluebottle.com suggest suitable partners based on a personality test.

Despite the due diligence done by these websites, deciding to marry someone is ultimately a leap of faith, says a Delhi resident who recently found a match for her U.S. Ivy college educated daughter online.

"Within two months of putting up our daughter's profile we found the right match," the mother-in-law to be said, some of whose friends have not been so lucky.

Stories about fake profiles, where candidates were dishonest about their educational qualifications or hid relevant personal facts, are not uncommon.

Despite the risks, people are flocking to these websites. Shaadi.com, for instance, gets 15,000 new subscribers daily. An estimated 50 million people register on matrimonial sites annually. Convenience and the cost factor are partially why they're popular, argue experts.

As the year-end Indian wedding season gets into full swing, marriages are being made less in heaven and more online.

As Rakshit says, "Everybody knows somebody married on shaadi.com."