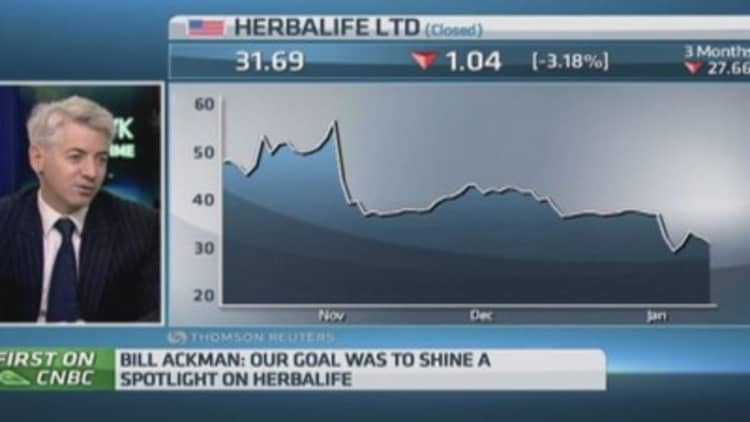 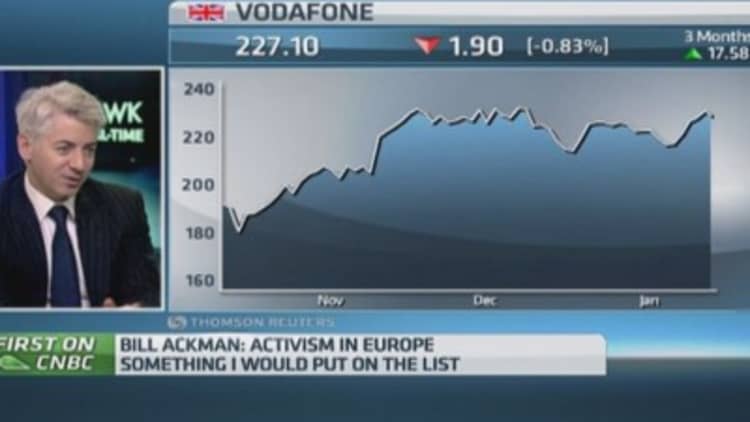 watch now
VIDEO1:4001:40
Ackman: I'd invest in Europe, but not for now
Squawk Box Europe 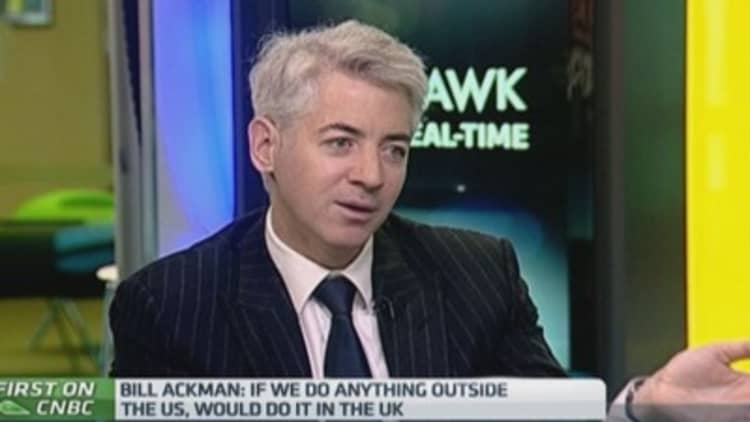 watch now
VIDEO1:2701:27
Ackman: A good time to look at energy but not for us
Squawk Box Europe 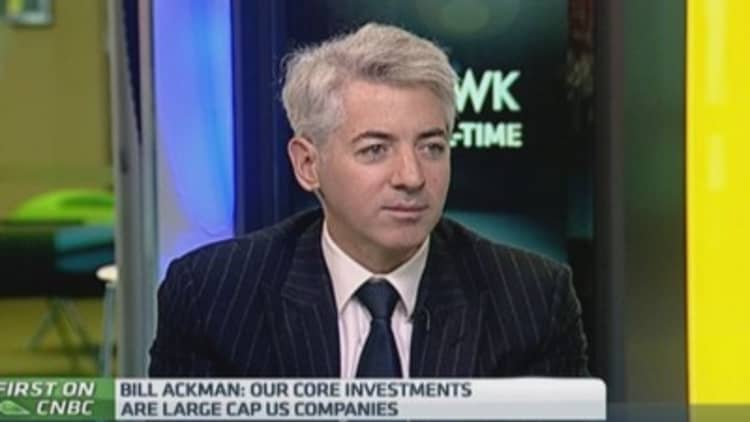 Bill Ackman, the activist investor famous for his high-profile battle with Herbalife, claimed his short position on the stock was "the most philanthropic investment I have ever made" on CNBC Wednesday.

Ackman and his investment company, Pershing Square Capital Management, shot to prominence when it shorted the vitamin supplement company. Ackman has been in a high-profile battle with its management since 2012, when he made his $1 billion short position public and accused management of running a pyramid scheme. 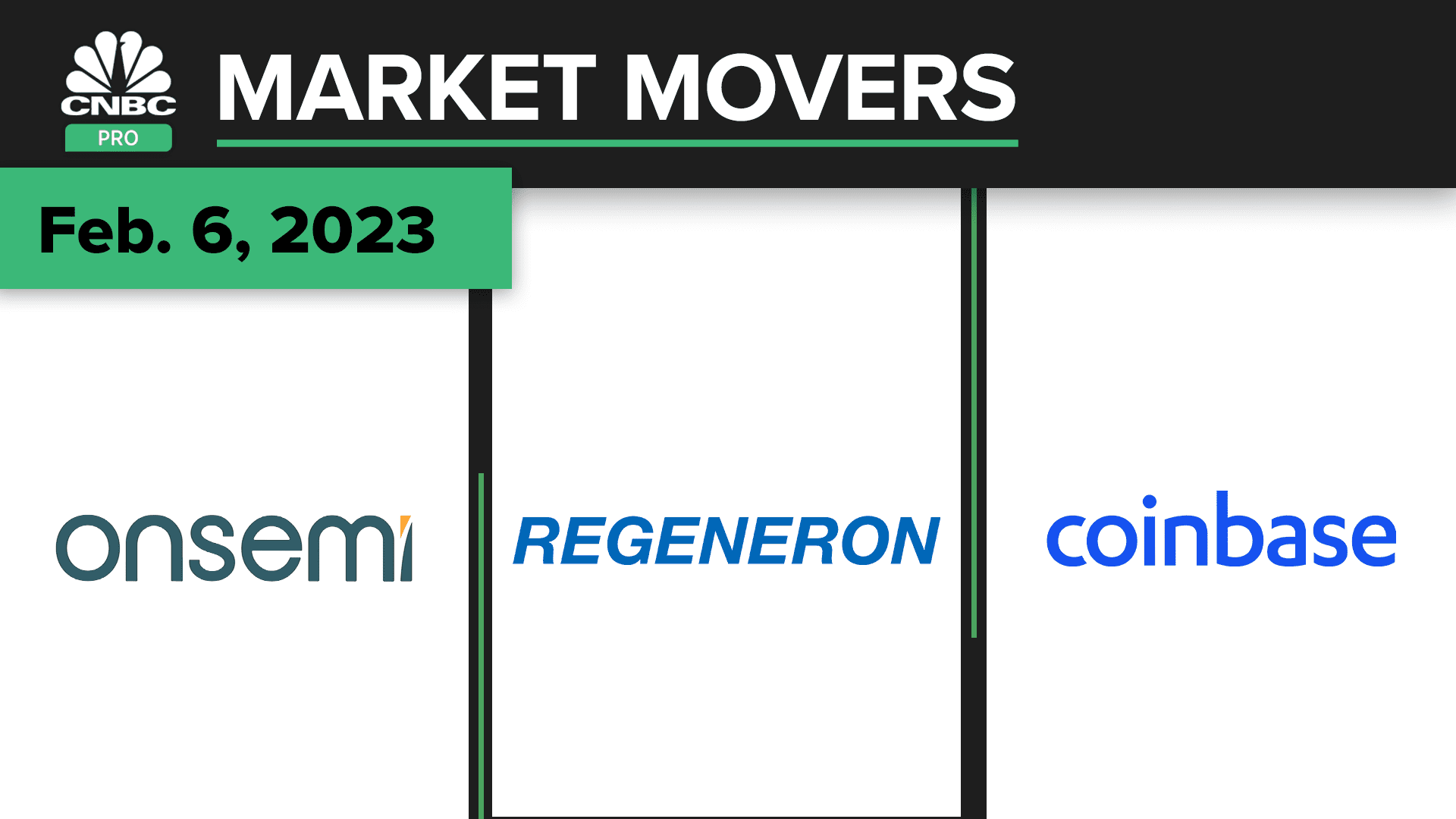 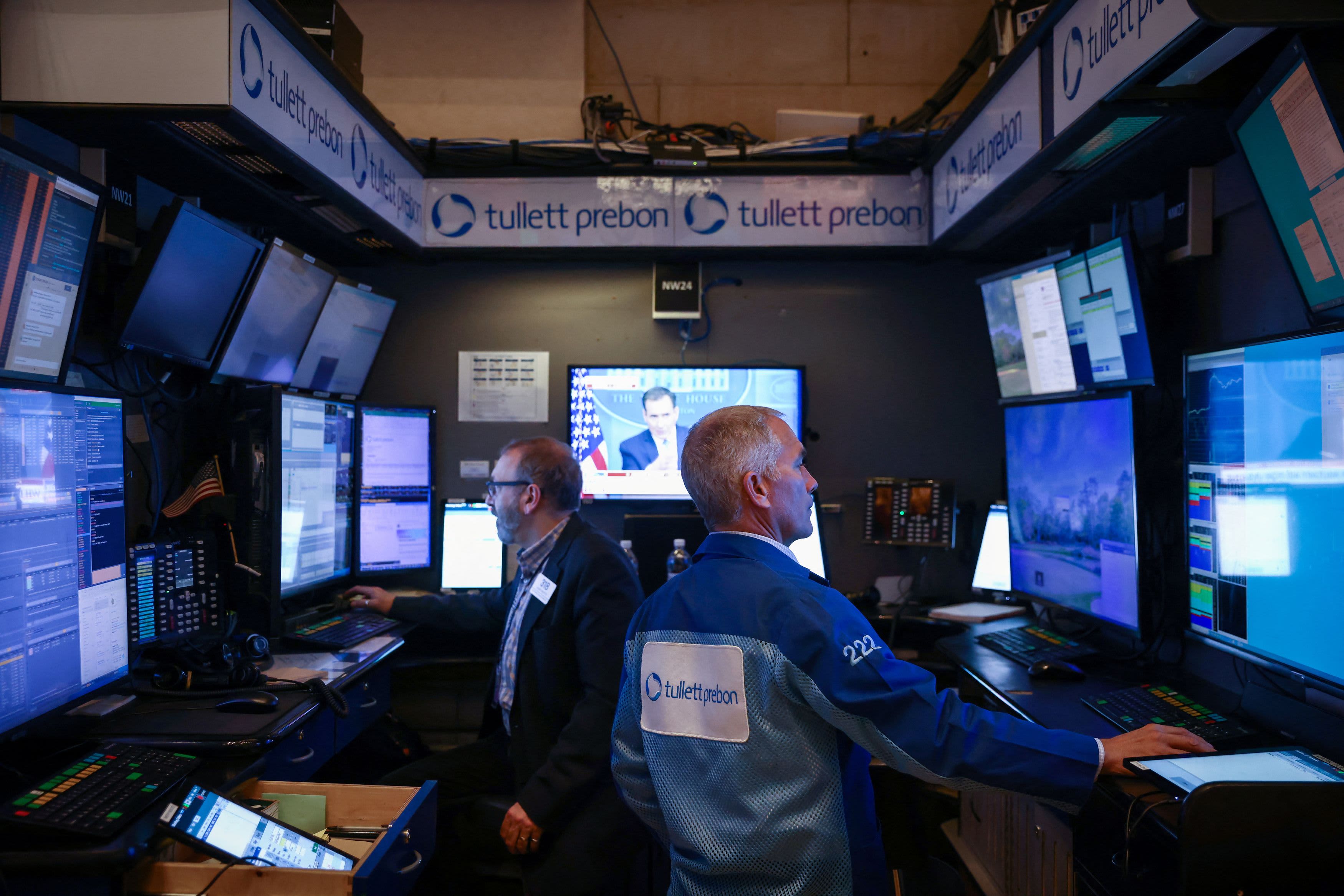 Investors initially shrugged off his claims, which are being investigated by the U.S.'s Federal Trade Commission, and the stock rose, boosted by support from fellow activist investor Carl Icahn. The company and Icahn have long disputed Ackman's claims.

However, Herbalife's share price has sunk recently, and Ackman said he is "in the money today" on the high-profile bet.

"We're slightly ahead of the game, but it's not really a game, this is serious business. We think this company is breaking the law," he told CNBC.

"Carl Icahn is a fairly incredible guy. I hope at age 78 I have as much energy and spirit as he has," he added, of his rival in the Herbalife battle.

Ackman did not rule out another big public short, but conceded he would "think very hard before we do another." He confirmed that Pershing currently had a short as a hedge on one of its investments, but declined to comment on which one.

Ackman listed Pershing Square Holdings on Amsterdam's Euronext exchange in October. This has heightened speculation that a European company may be next on Pershing's list.

"It's something that I would put on the list for years from now," Ackman said.

Ackman also engaged in a high-profile battle over the future of Botox manufacturer Allergan last year.

Together with Valeant Pharmaceuticals, he tried to take over the company, but was ultimately thwarted by a takeover bid from Actavis. The subsequent share price bump led to an estimated profit of $2.2 billion for Ackman's fund Pershing Square Capital Management.

A recent picture taken of Ackman at his desk by Bloomberg showed a list of names which has sparked rumors about his future investments - including Juan Ramon Alaix of Zoetis, Paul Fribourg, chief executive of Continental Grain, and Warren Buffett's former business manager David Sokol.

Ackman is one of the best-known faces of a new breed of activist investor, which have sprung up in recent years to worry boardrooms. Most recent activity has focused on the U.S., where the business climate, which allows shareholder proposals, has always been more suited to activist investing. There has been some speculation that Europe, with a host of companies that analysts argue are undervalued, might be ripe for more activism.