A lawsuit filed by residents of a Chinese town against a chemical plant that they say is responsible for high levels of lead in the blood of local children is shaping up as a test of the central government's resolve to tackle pollution.

Of the more than 50 residents from in and around the rural town of Dapu in central Hunan province who originally agreed to join the lawsuit, only 11 remain, their lawyer, Dai Renhui, told Reuters. Hu Shaobo, another lawyer advising on the case, said some plaintiffs had withdrawn under pressure from local government officials.

The lawsuit, described by lawyers as one of the first of its kind to be accepted by a Chinese court, is scheduled to be heard next month. The plaintiffs are seeking compensation, although Dai declined to say if they had agreed on an amount.

China has declared "war on pollution" in the wake of mounting discontent over a growth-at-all-costs economic model that has spoiled much of the country's water, skies and soil. 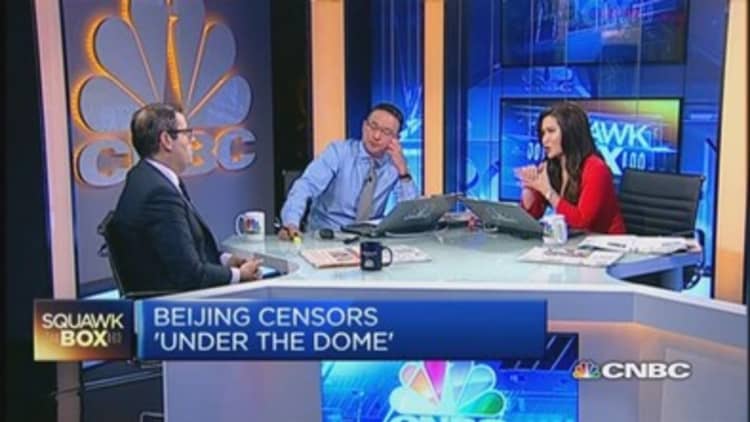 But in less developed regions such as Dapu, factories accused of being polluters are also leading employers and taxpayers, underlining the tensions inherent in China's fight to clean up its environment and improve the rule of law while continuing to grow the economy.

The Dapu lawsuit, filed in the Hengdong county court in March, alleges that pollution from a local chemical plant and smelter called Melody Chemical caused elevated levels of lead in the blood of 11 children named in the suit.

Dapu's lead problem made national headlines last June in an expose by state broadcaster CCTV, in which the head of the township was shown saying children might have raised their own lead levels by chewing on pencils.

After the broadcast, which said more than 300 children had high lead levels, officials opened an investigation and Melody was ordered to shut down.

Attempts by Reuters to reach Melody for comment were unsuccessful.

Plaintiff Yin Wanchun told Reuters by telephone that local officials had urged him to withdraw from the case, saying he had made his point and that participating would cause unspecified problems for him.

"I told them this was a legal matter, what's the government doing interfering," said Yin, who is acting on behalf of his 12-year-old granddaughter.

Tests at a hospital in Changsha, the provincial capital, showed she had high levels of lead in her blood, Yin said.

Liu Huan, a spokesman for Dapu township, said he knew of the lawsuit but added that to his knowledge, local authorities had not urged anyone to withdraw from the suit.

Dai, the lawyer, said the court delayed the first hearing to June from April 28 on the grounds it was a "significant, complex and difficult" case. Attempts to reach the court for comment were unsuccessful.

Lead poisoning is one of the serious side effects of China's rapid economic growth and lack of environmental controls. 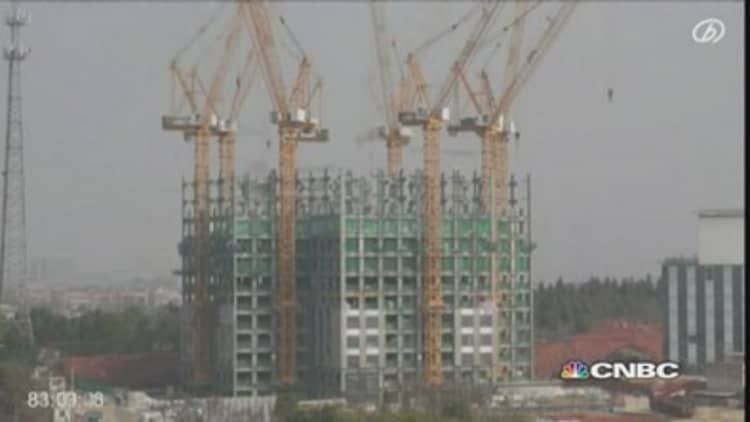 Exposure to lead is particularly dangerous for children: it inhibits intellectual and physical development and can cause poor concentration, disruptive behavior and even death at high levels.

Dapu, home to about 62,000 people, is dotted with smelters and chemical plants.

A 2014 report by environmental group Greenpeace found that rice samples taken there contained high levels of cadmium and lead, some as much as 22 times the national standard.

Experts said the Hengdong court's acceptance of the lawsuit was progress, noting how Chinese courts had in the past routinely refused to accept such cases.

Nevertheless, plaintiffs in cases like this one would likely struggle to gather sufficient evidence to prove the accused company was responsible for harming the children's health, said Wang Xi, a professor at Shanghai Jiaotong University's School of Law.

"In (less-developed regions), where the government's main job is economic development and poverty alleviation, it's hard for governments to close down all polluting companies at once," added Wang.