Check out which companies are making headlines before the bell:

Pentair—Activist investor Trian has taken a 7.24-percent stake in the valve maker, with sources quoted by Dow Jones saying Trian wants Pentair to buy rivals to consolidate the industry. 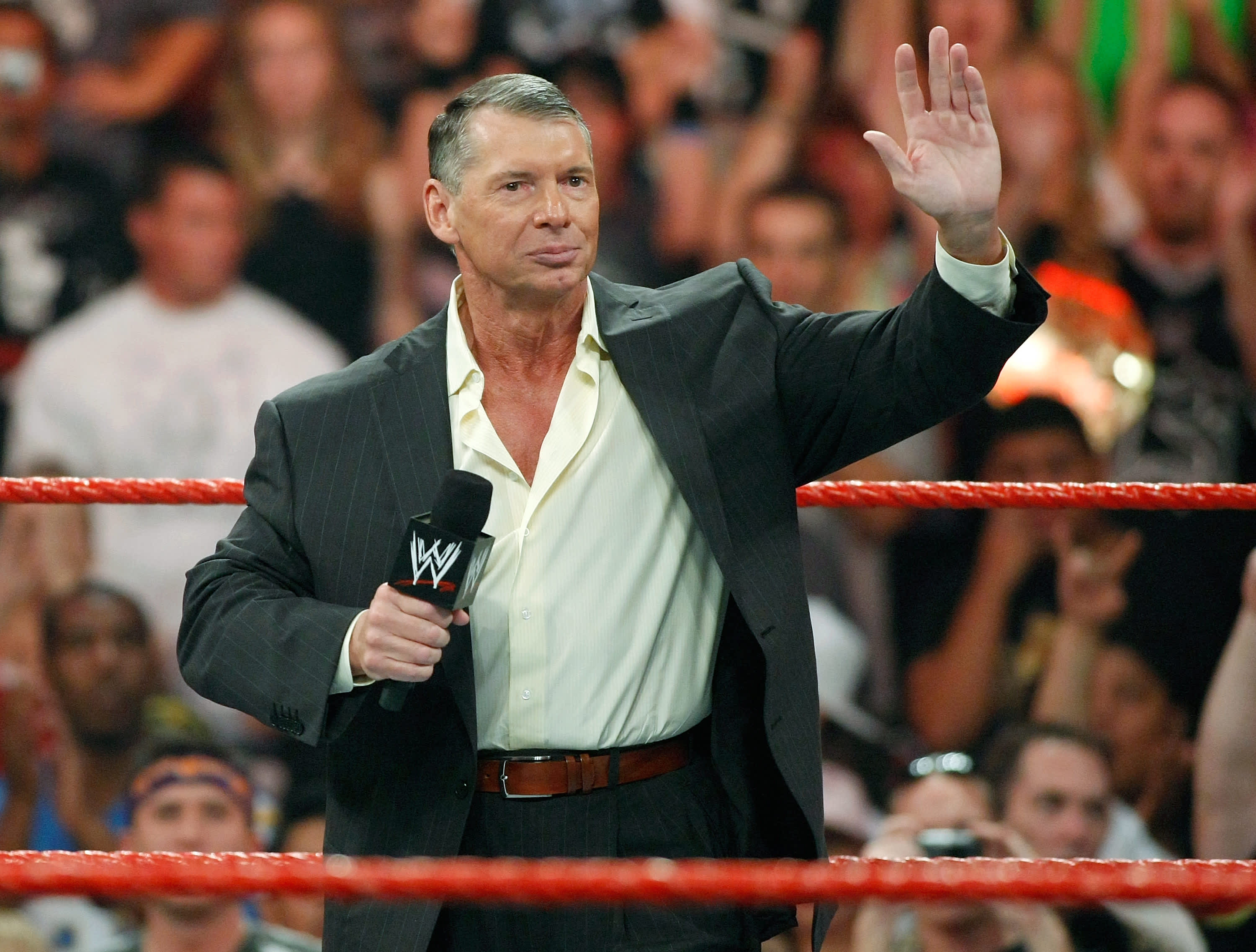 ConAgra—The company behind brands such as Healthy Choice, Hebrew National, and Hunt's matched Street estimates with adjusted quarterly profit of 59 cents per share, though revenue was below forecasts. ConAgra also said it was taking a new approach to increasing profit margins, and as part of its new strategy, it will pursue a divestiture of its private label business.

General Electric—GE is selling its European Sponsor Finance business to Sumitomo Mitsui Banking Corporation Europe for $2.2 billion. Separately, GE said the regulatory review of the sale of its appliance business to Electrolux is continuing, meaning the deal won't close by the end of the second quarter as originally planned.

Lowe's—BMO raised its rating on the home improvement retailer to "outperform" from "market perform," and increased earnings estimates as well. BMO cites stronger housing and overall economic activity in the Southeastern states, where Lowe's has a larger footprint.

Abercrombie & Fitch—FBR cut its rating on the apparel retailer to "market perform" from "outperform," saying a brand turnaround may take a while, and that the company faces sales and margin pressure from a variety of sources.

Juno Therapeutics—Celgene will invest about $1 billion in Juno. The two will form a partnership to develop treatments for cancer and autoimmune diseases.

Microsoft—Microsoft will exit the display advertising business, letting AOL sell ads on its websites, while selling its map technology to Uber.

Sony—Sony plans to raise almost $4 billion through the sale of new stock shares and debt. It will invest the money into its growing image sensors business.

Qualcomm—Qualcomm executive chairman Paul Jacobs said the chip maker has no present plans to spin off its chip business from its patent-licensing unit, as activist hedge fund Jana Partners has suggested. Jana has called the chip business "essentially worthless."

General Motors—GM said a shareholder lawsuit related to its ignition switch recalls has been dismissed by a Delaware judge. The shareholders had accused GM directors of breaching their duties by failing to oversee company operations.

Kraft—The new Kraft Heinz will be dominated by Heinz executives after the two companies complete their planned merger. Eight of the newly-named 10-person executive team will come from Heinz, with eight Kraft executives departing by the end of the year.

Towers Watson—The professional services company will merge with British reinsurance firm Willis Group in an all-stock merger. Towers Watson shareholders will get about 2.65 Willis shares for each share they now hold, plus a one-time dividend of $4.87 per share in cash. The combined company will be called Willis Towers Watson.

AT&T, DirecTV—The two have extended the "termination date" of their planned takeover deal a second time, as the two companies continue to work toward regulatory approval.